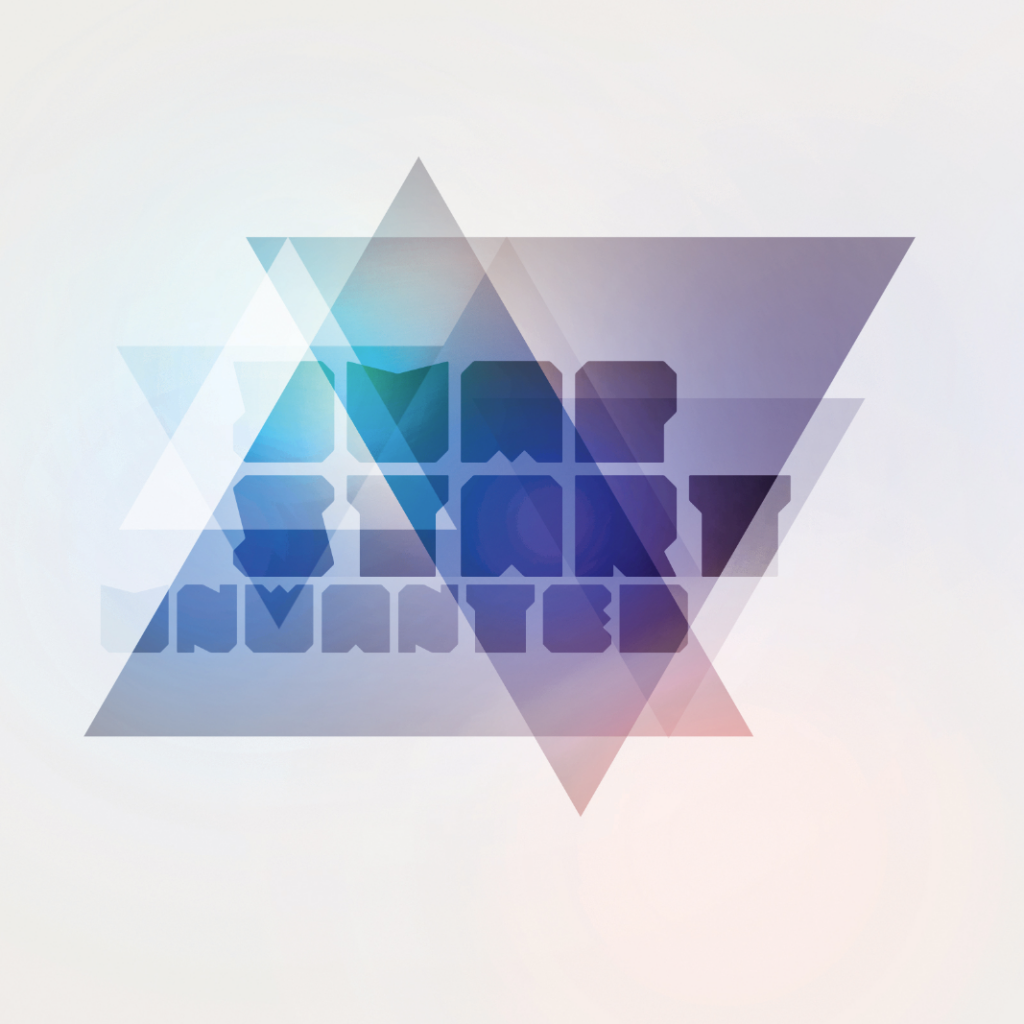 This was the official artwork I did for the album Jump Start by Unwanted, aka Brendan Rincon in early 2010. You may never love this album again Brendan, but I always will love my artwork. I also made an extra album cover, in case he wanted to release a single or EP: 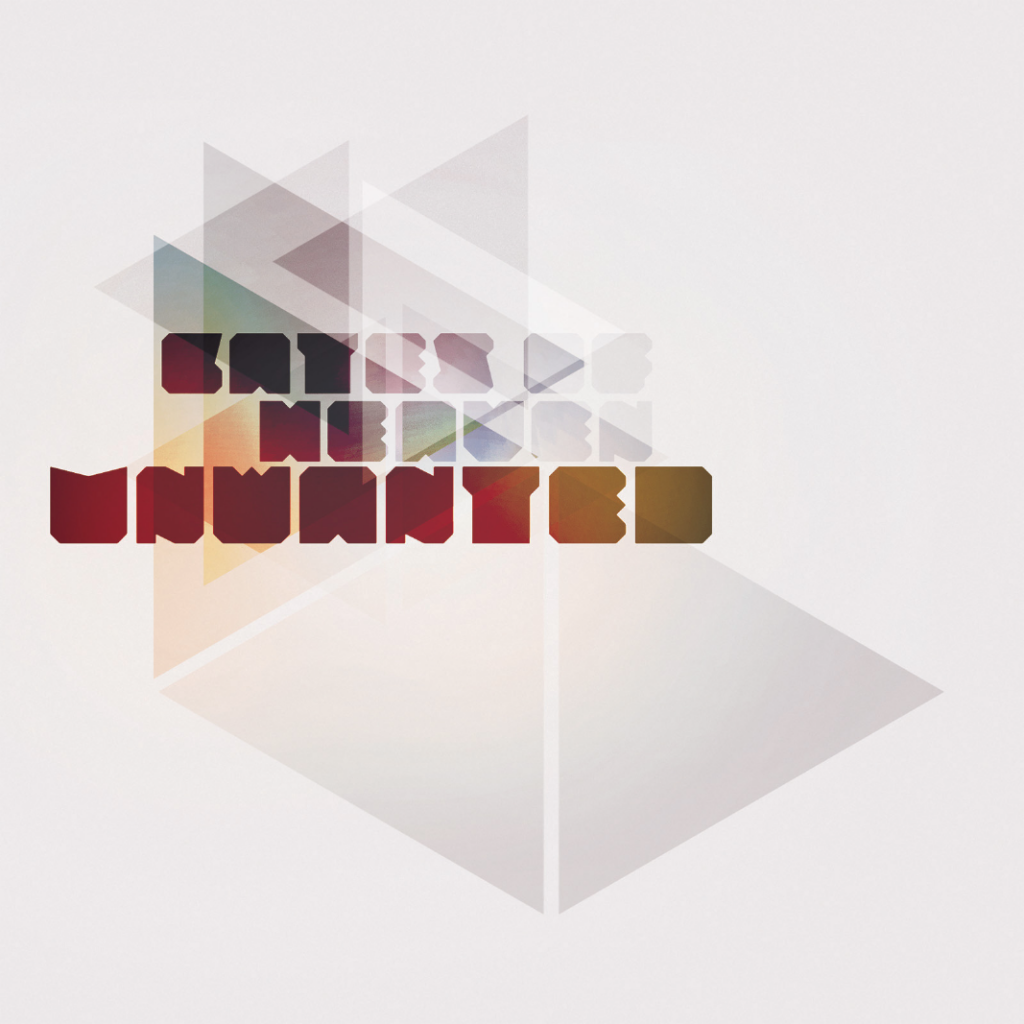 I went pretty far with this, and even made a geometric (albeit mostly unreadable) alphabet for the project: