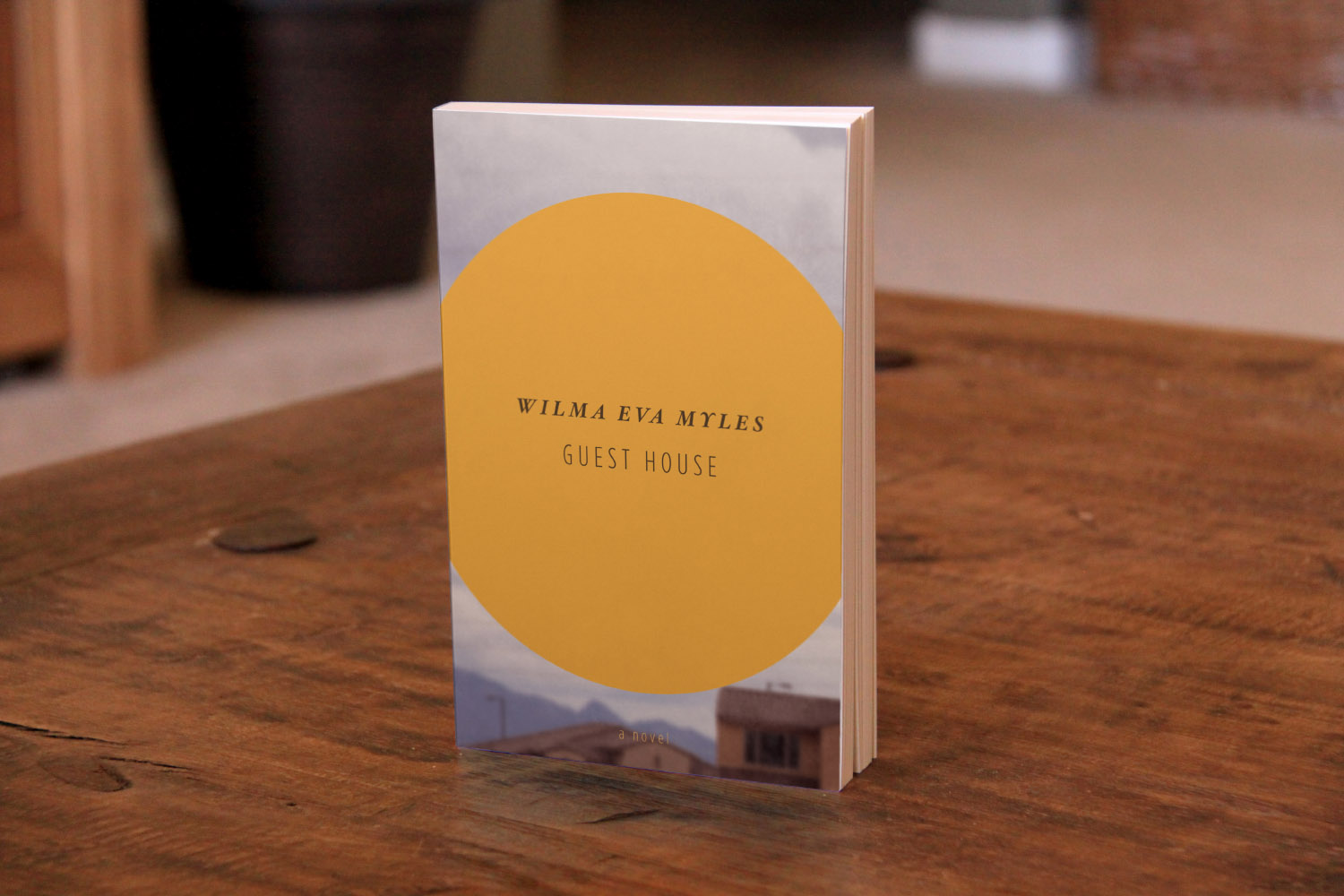 I’ve paid attention to many different book series because, well, I love book series and the way they look lined up on a shelf together. Whether it’s a collections of classics (like Barnes & Noble’s Classics, Penguin Classics, New York Review Books, etc.) or a single author’s books (like recent republications of Philip K. Dick, Kurt Vonnegut, Vladimir Nabokov, Italo Calvino, Thomas Bernhard, and many others), having a unified design has its benefits: an immediately recognizable brand (that works as a seal of quality, especially with NYRB), looking great when together on a shelf (and encouraging collecting), and keeping design costs down by having a template and not needing to reinvent the wheel with every book.

However, I’ll admit some pitfalls. Especially when a series has hundreds of books (like Penguin Classics), sometimes the difference between books is a swapped out stock image or old painting, and books lose their individuality and tailored-quality. Sometimes the books only look good as part of a group: a bright yellow copy of Hans Christian Andersen’s Fairy Tales becomes tempting when you’re building a shelf full of B&N Classics, but it’d be no one’s first choice if it didn’t have that context behind it.

With this in mind, I tried to create a book series of my own that takes the good aspects of a book series (recognizability, consistency) while still having room for individuality and being a book someone would buy even if it were standalone, like many of my favorite series are. Here are eight made-up books as an example of one approach: 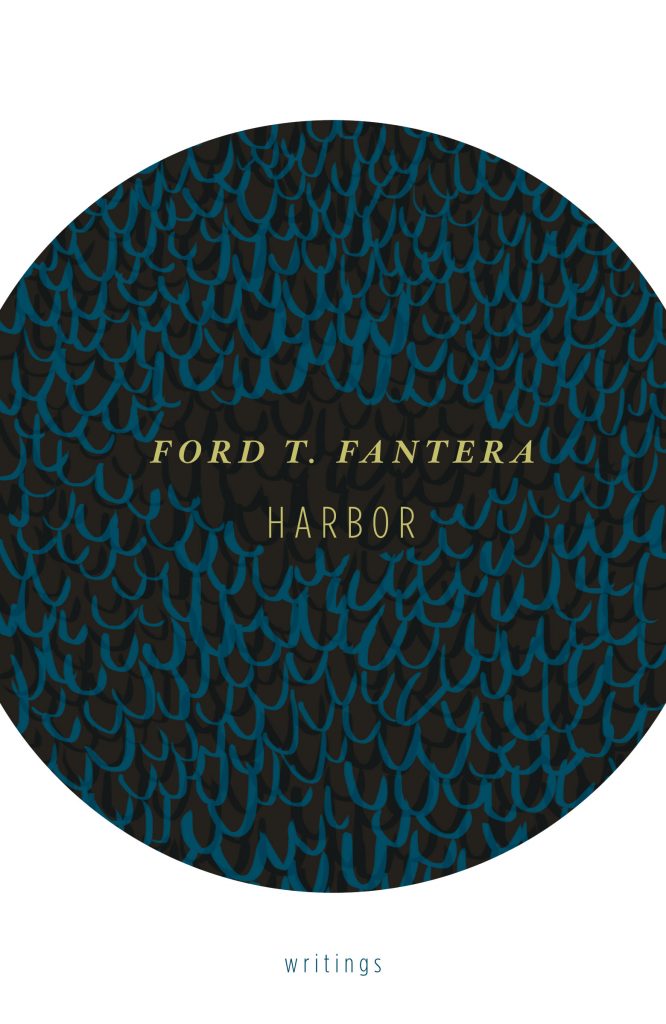 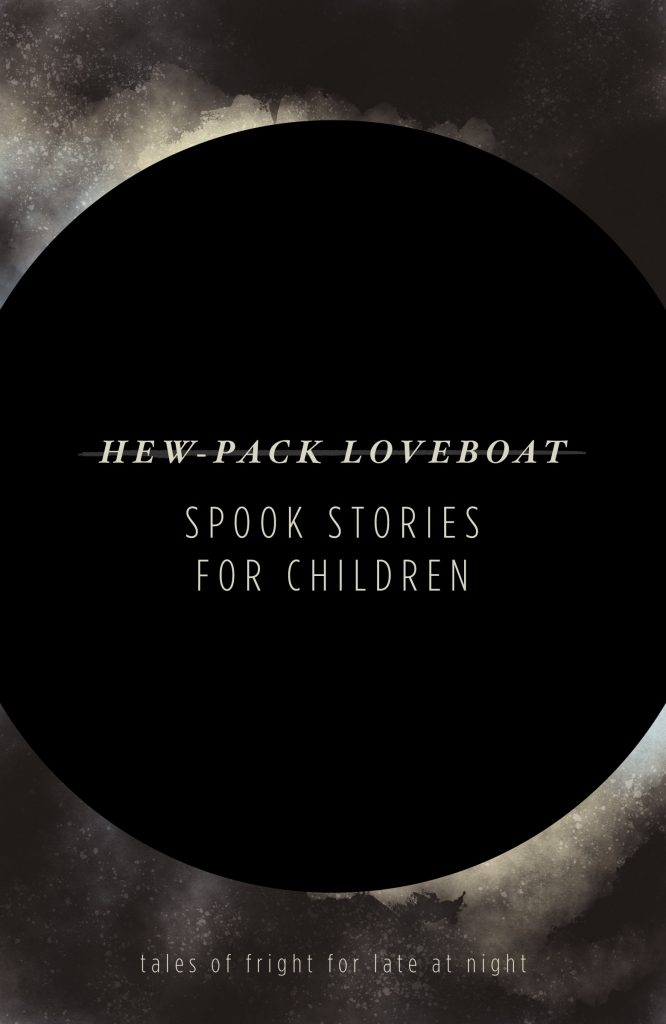 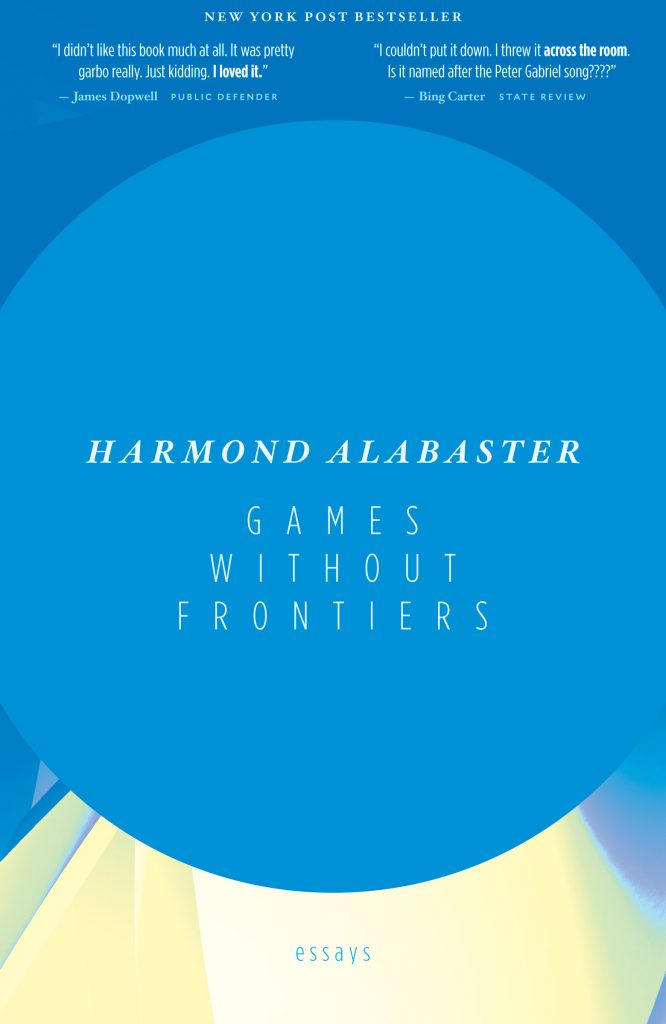 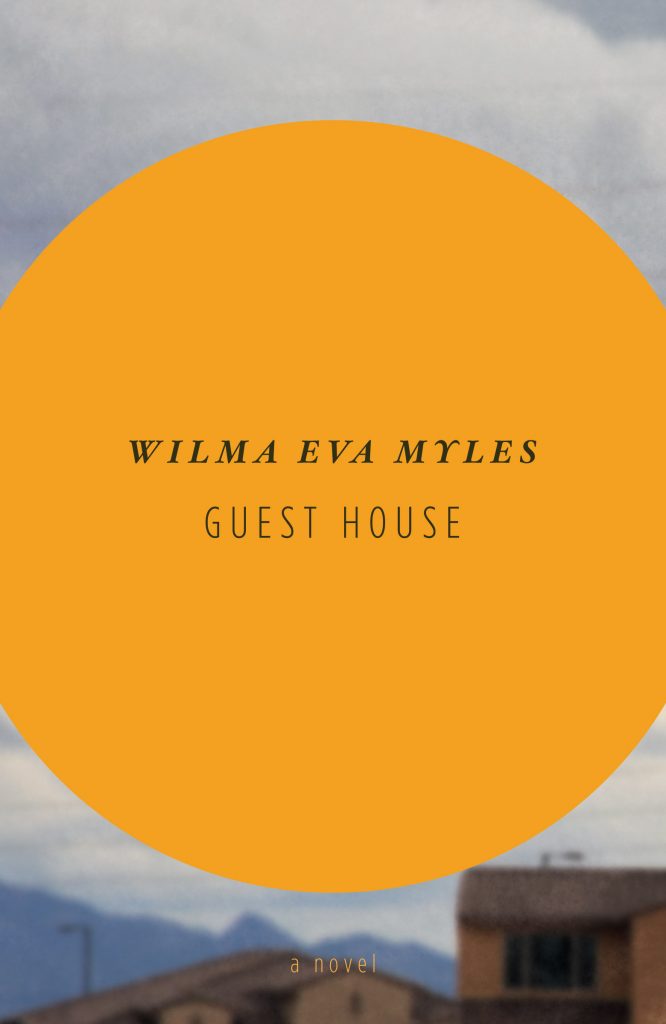 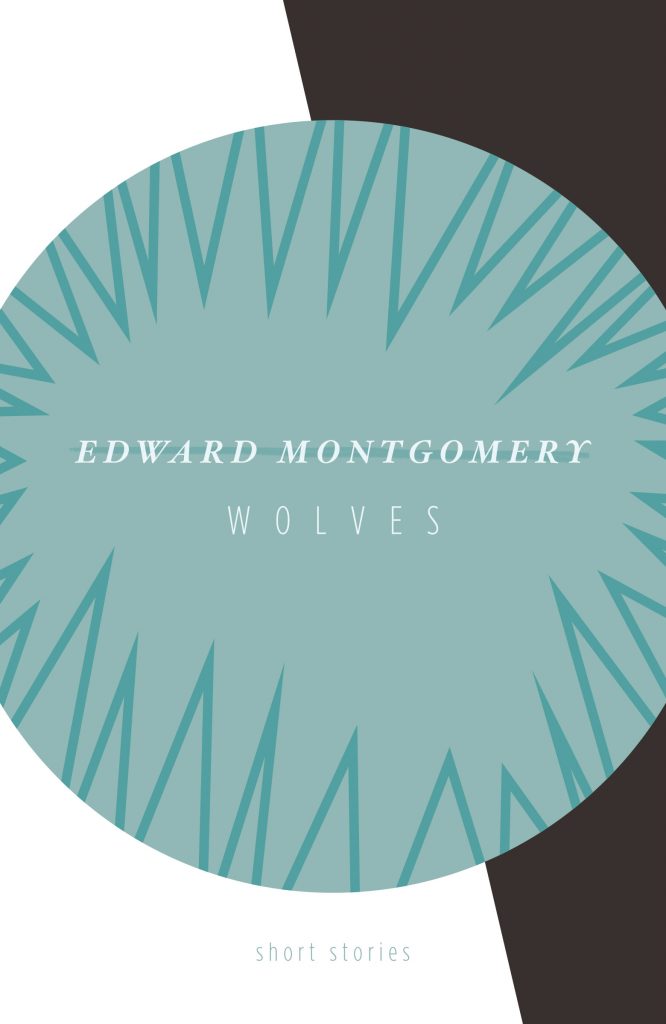 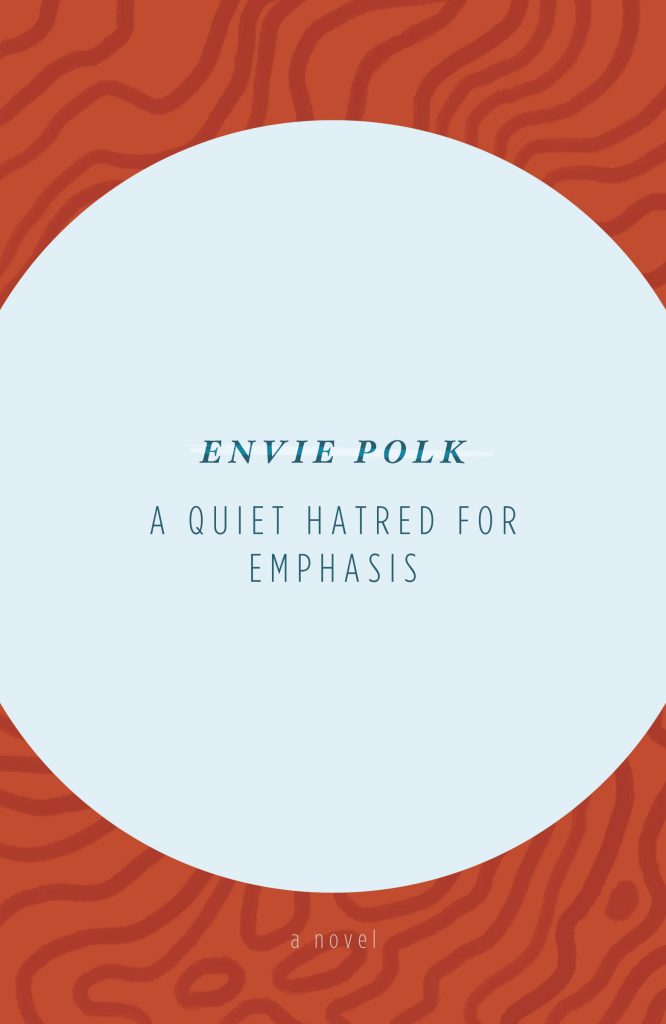 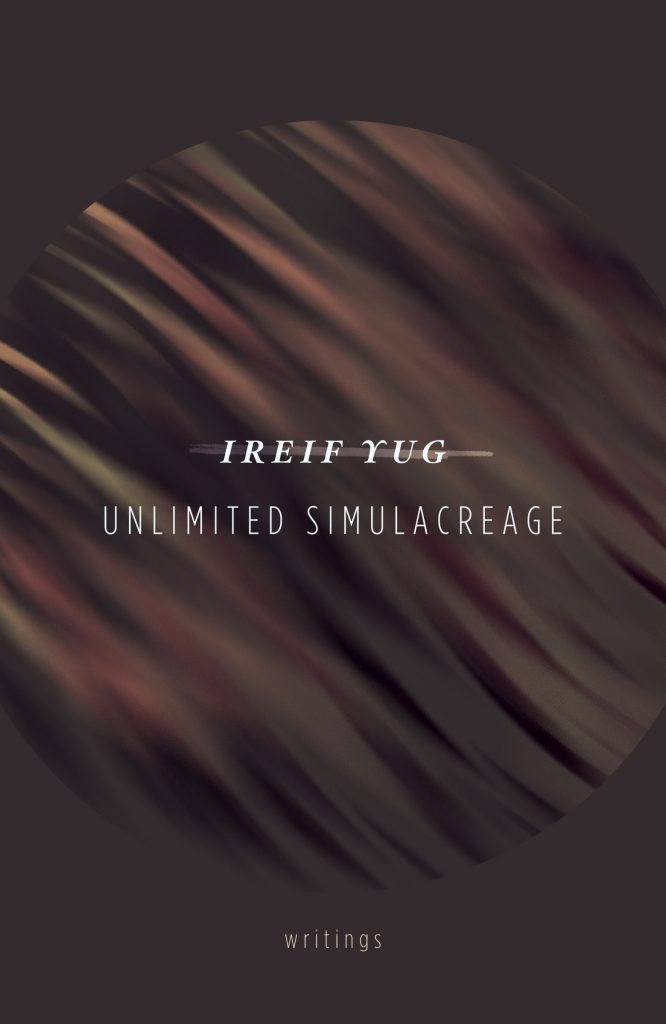 (Notes: The preview images are Photoshopped. The power of Smart Objects! Four of these covers previously appeared in a weekly post.)