As I said in a YouTube video about Fangamer’s “PK Yomega,” one of my favorite things from the whole purchase was the hand-drawn packing slip they included with the order. Reading about them online, I saw that they gave $15 discounts for every 100 packing slips you would draw, and they would send you the necessary paper and postage for free. I signed up, sending them a scan of my drawings, expecting to draw 100 EarthBound drawings. They said the minimum was 200, and I impulsively agreed (maybe a bad idea). They expected them back in a month, but I took twelve. I still feel bad about it. When I got it, I found out that 1/2 had to be EarthBound, 1/4 Mario, and 1/4 Chrono Trigger. Here are the EarthBound ones. These are very inside-joke-centric; I hoped people fanboyish enough to buy EarthBound-themed gear online (like me!) would get most of them. No guarantees. The images aren’t in any order. 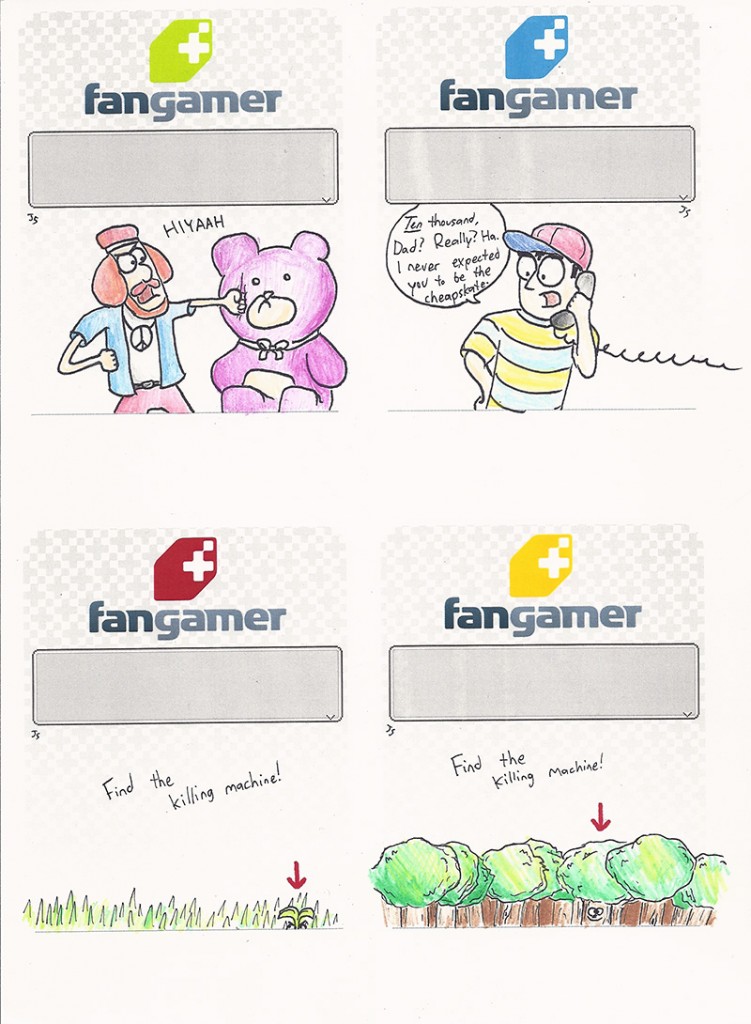 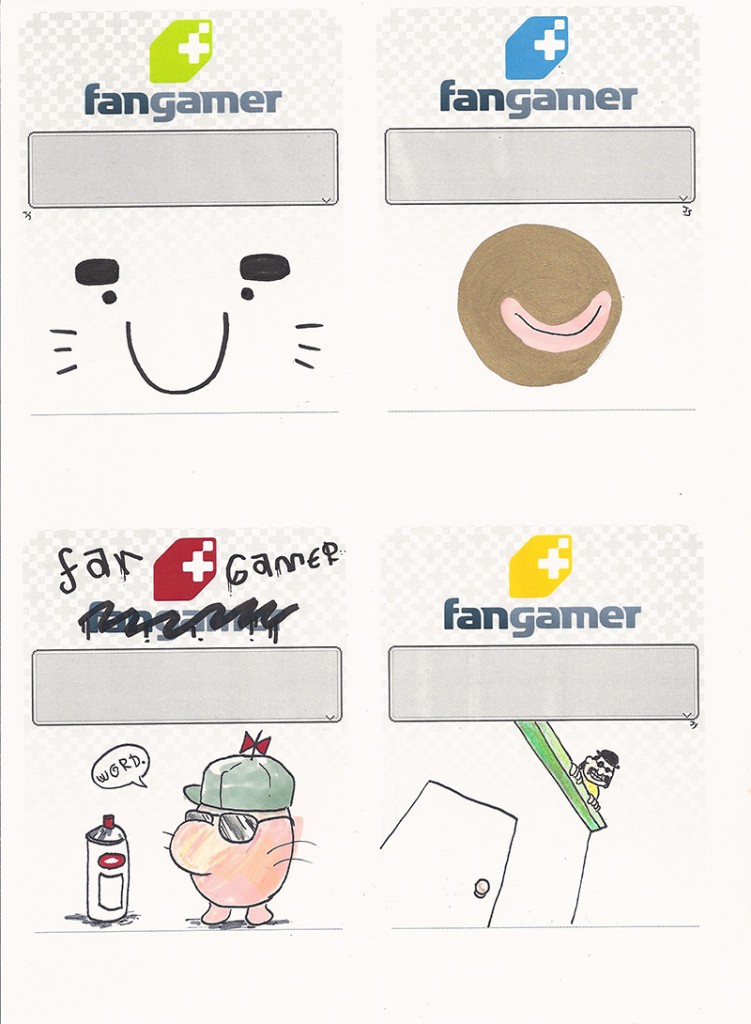 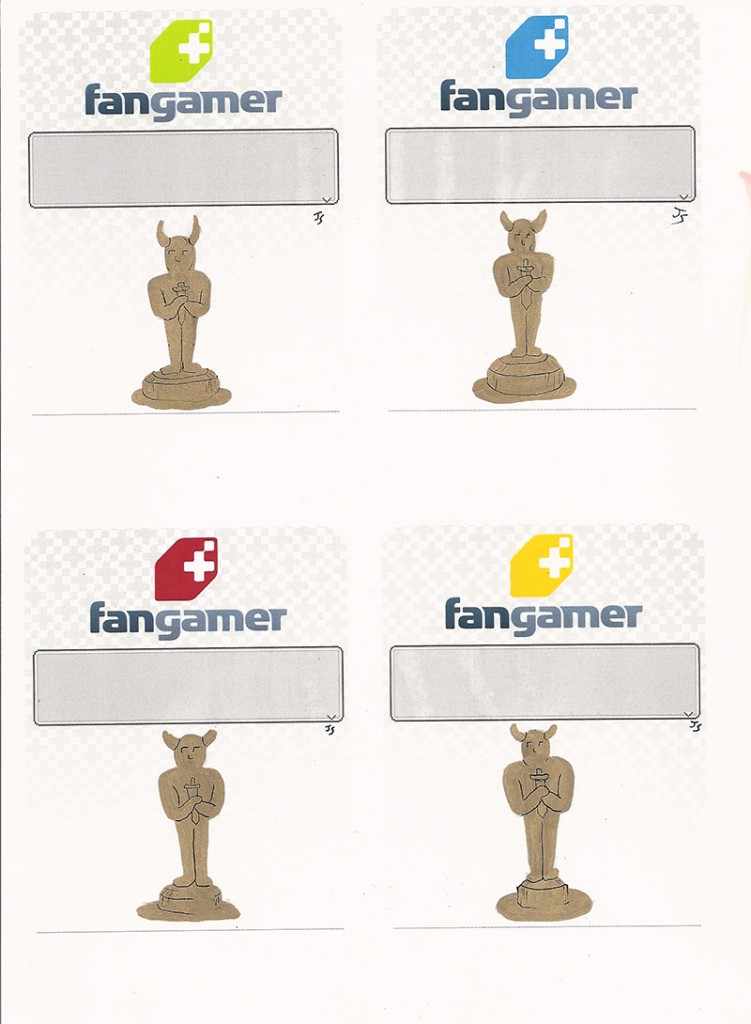 Putting that gold paint marker to good use. 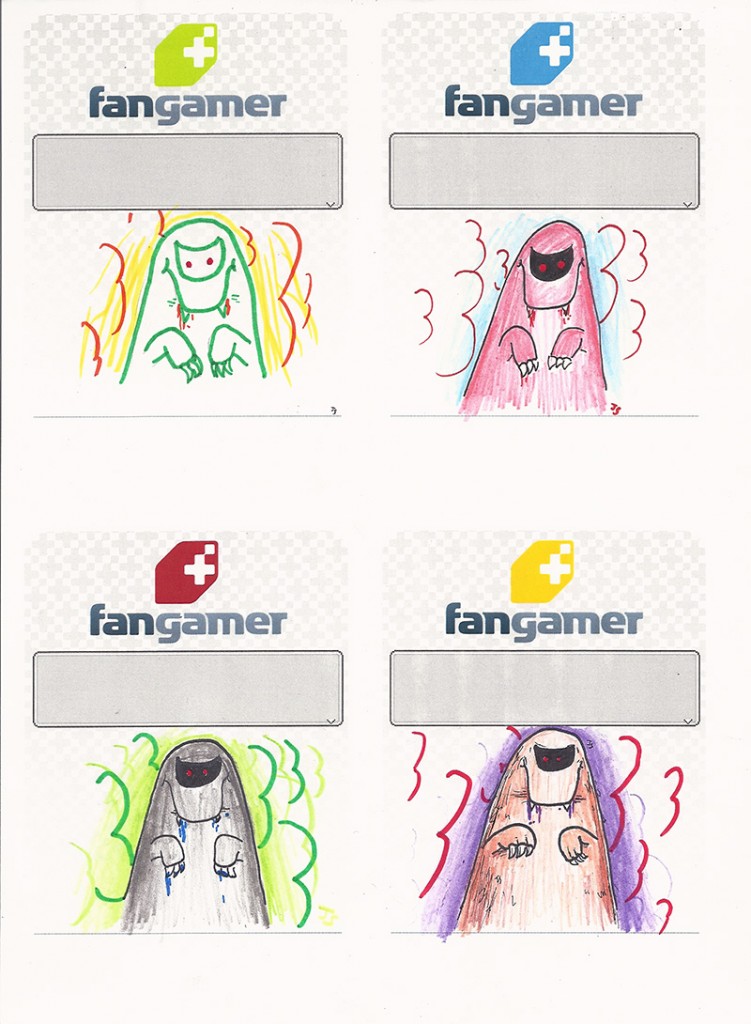 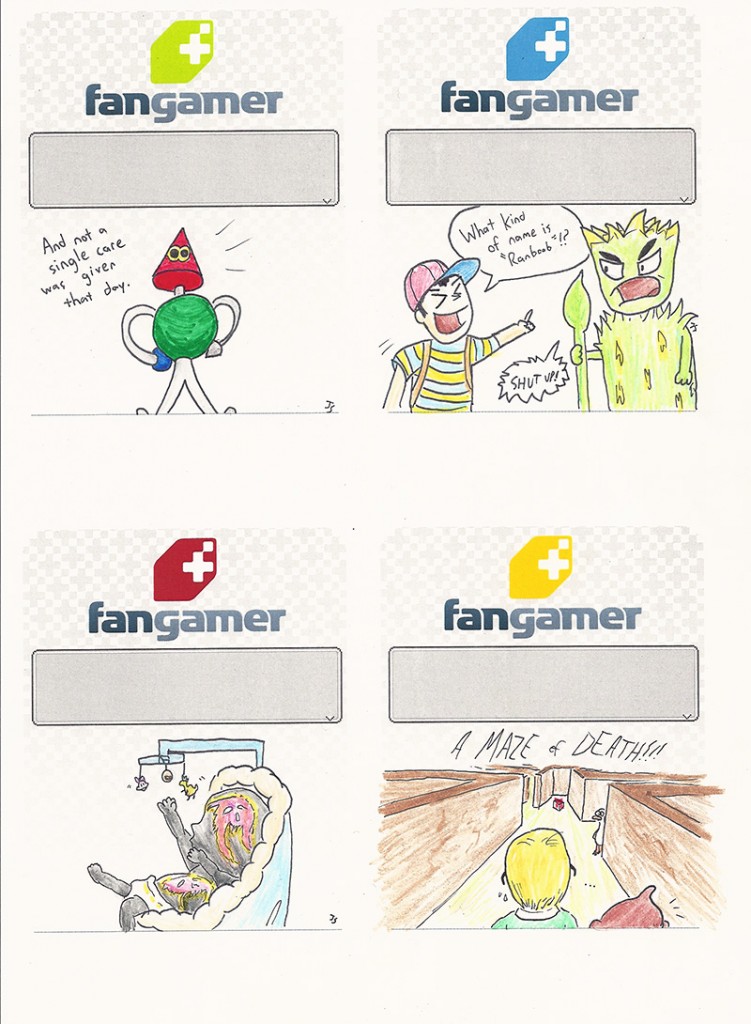 Just look at that arm+hand in the Ranboob one. Terrible. Ugh.
Giygas wasn’t a fetus—he was a BABY.
Yeah, the last one’s caption was a Philip K. Dick reference. 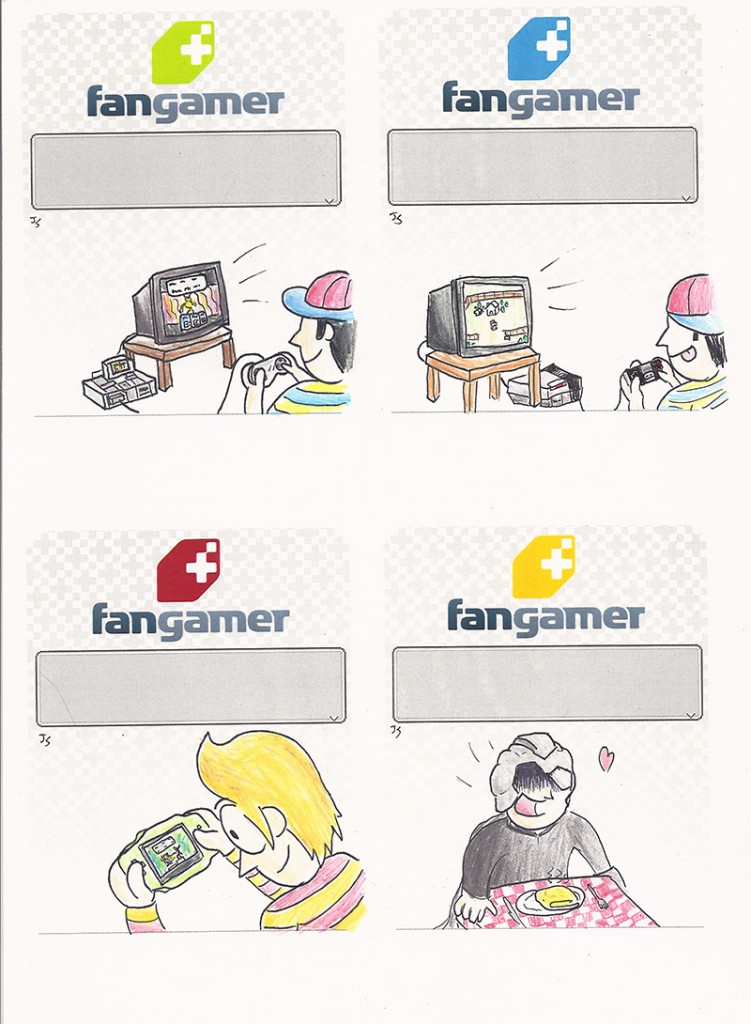 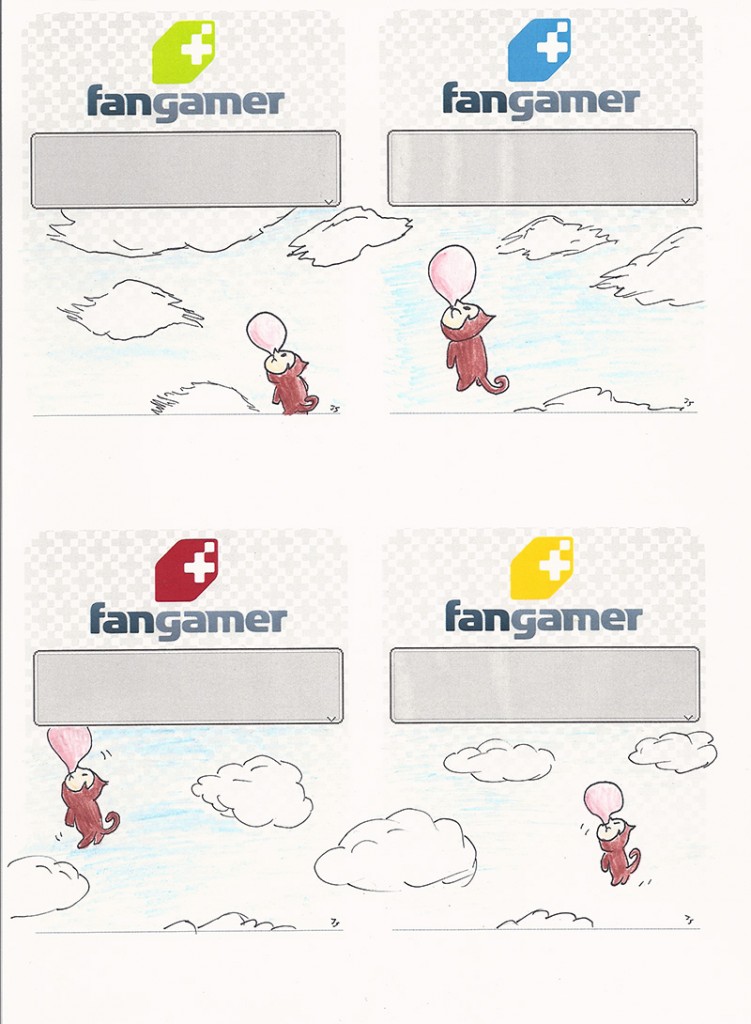 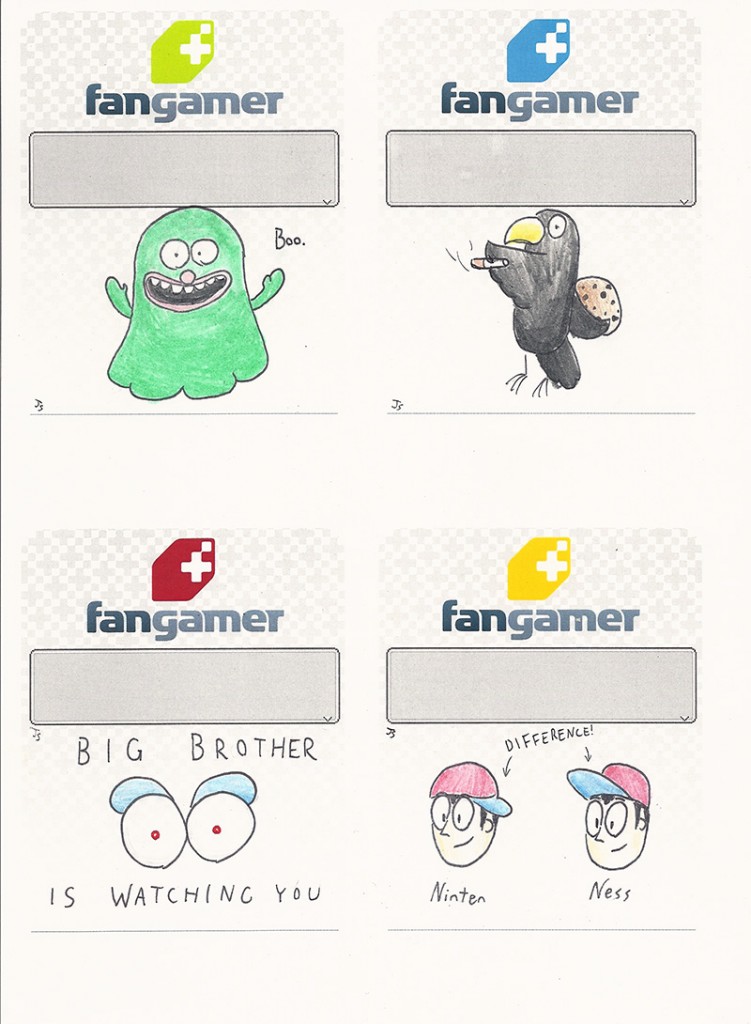 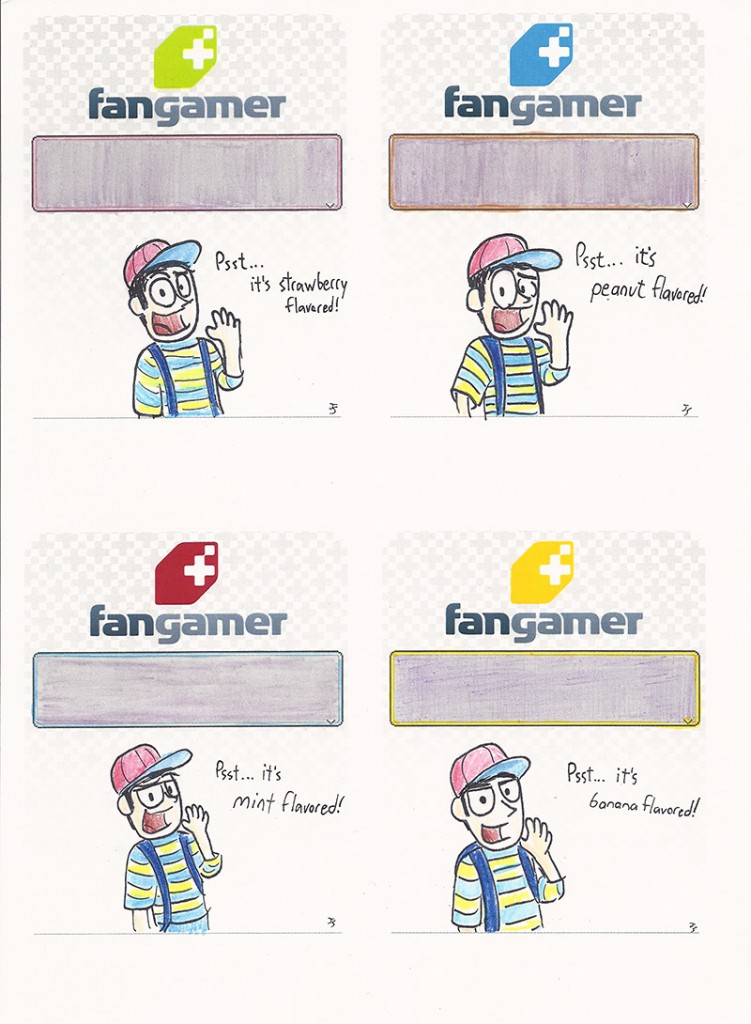 I might be able to draw something fine once, but I can never repeat it. I tried to draw all of these faces the same, but each one came out completely different from the one before it. 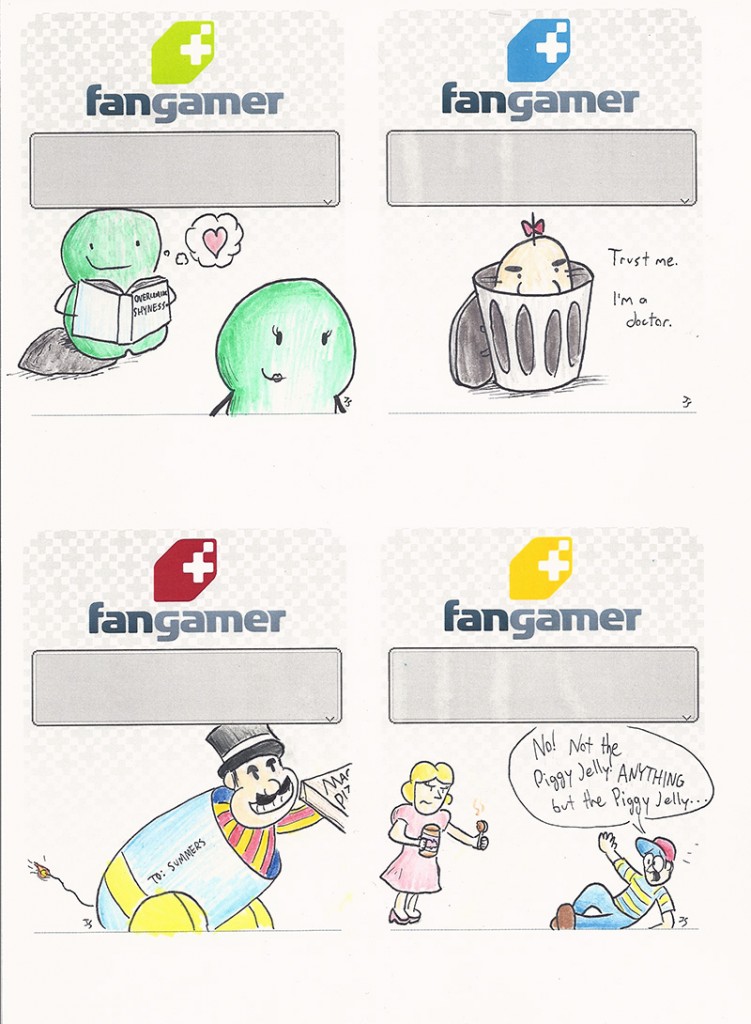 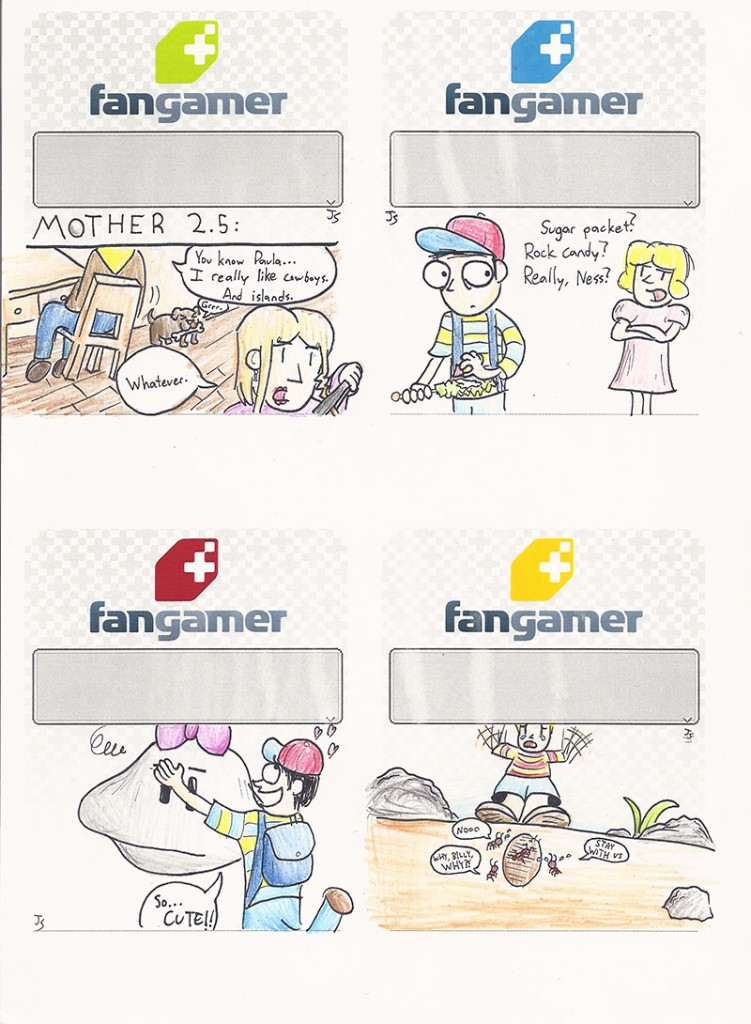 I could imagine someone who hasn’t played Mother 3 getting the top left and getting mad thinking it was a spoiler. And that makes me smile. 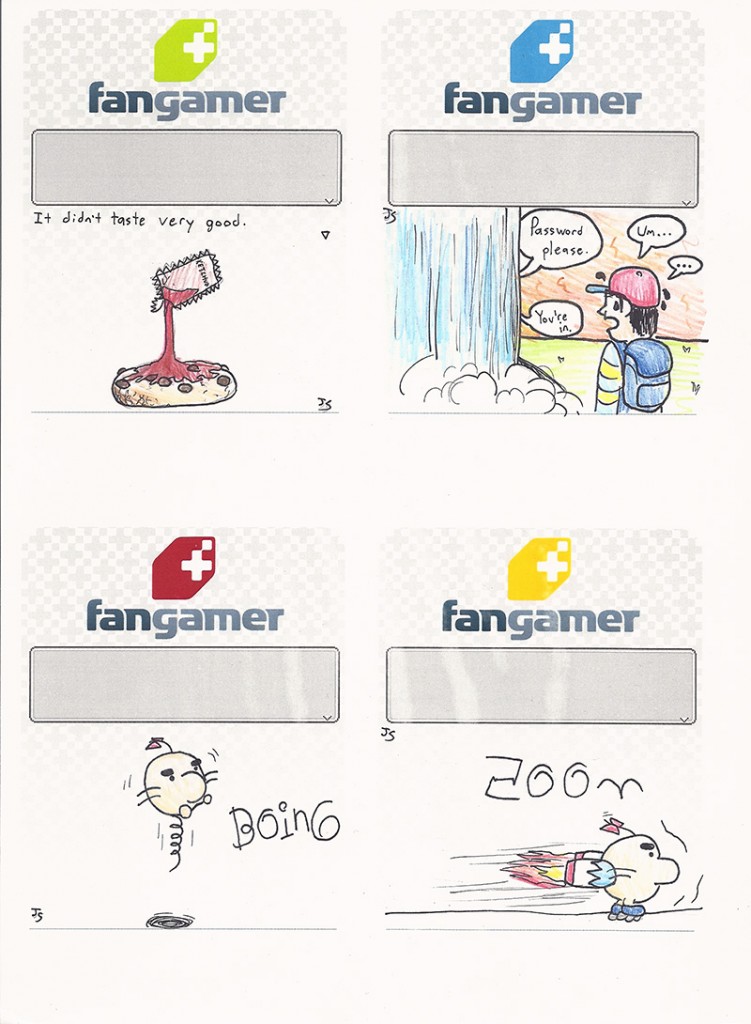 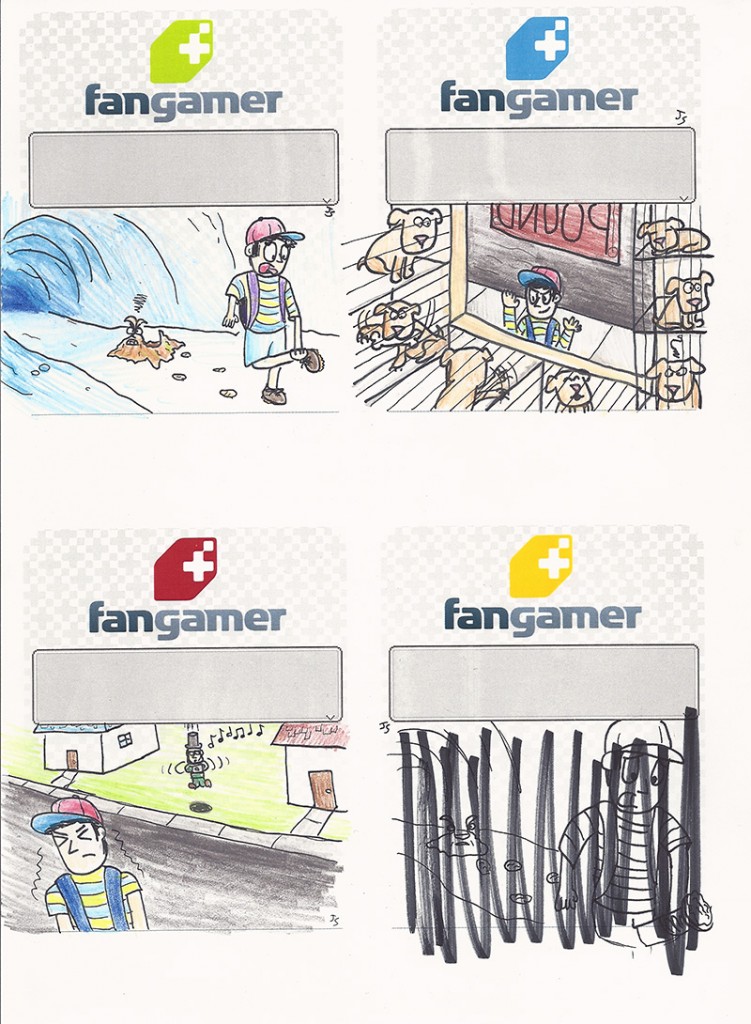 Where must Stray Dogs go? The pound. And Ness has tamed a lot of Stray Dogs. I’ve had to explain that one to everyone who’s seen it, which is probably a bad thing. 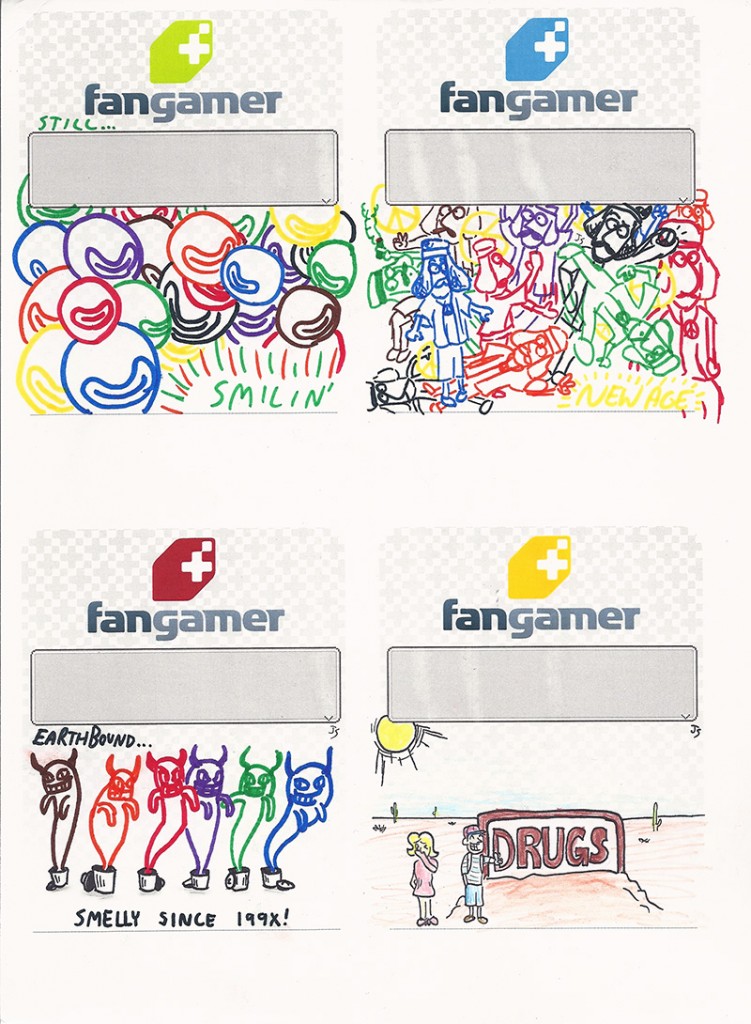 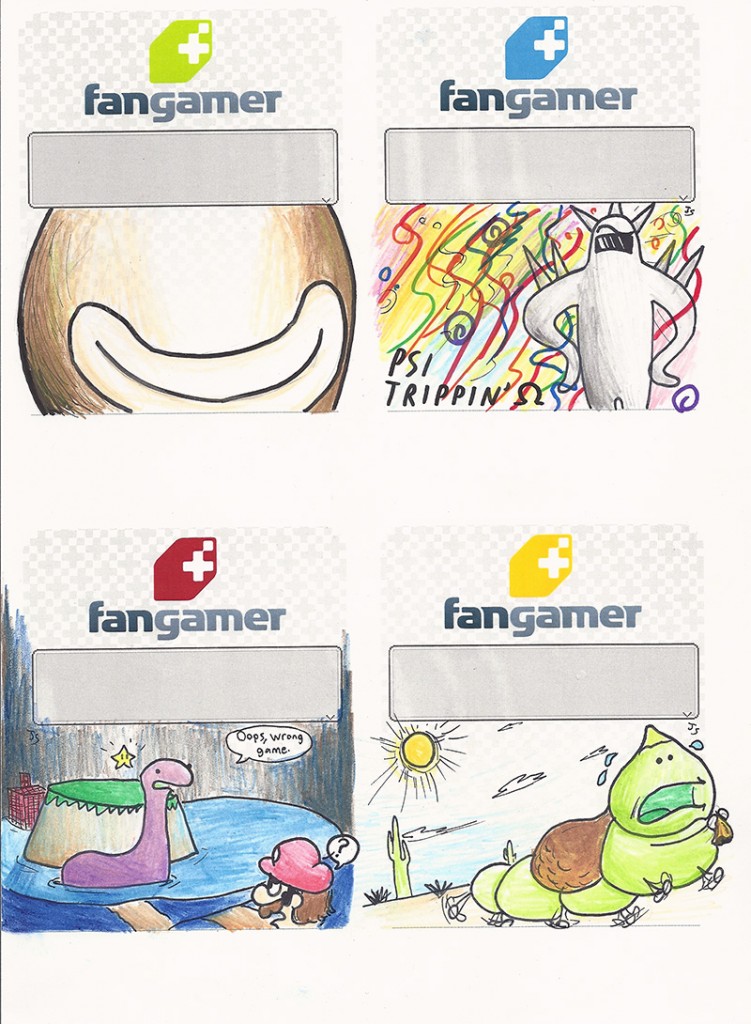 The bottom left requires a recognition of both Tessie from EarthBound (who’s only in there for like a few minutes, tops?) and a specific area (that also had a similarly aquatic dinosaur) from Super Mario 64. And yet, I put so much time into it. I couldn’t really decide if that one counted as a EarthBound or Mario packing slip. I figured if any of my packing slips didn’t make any sense to anyone, they’d just throw it into some $3 order and let someone else deal with it. 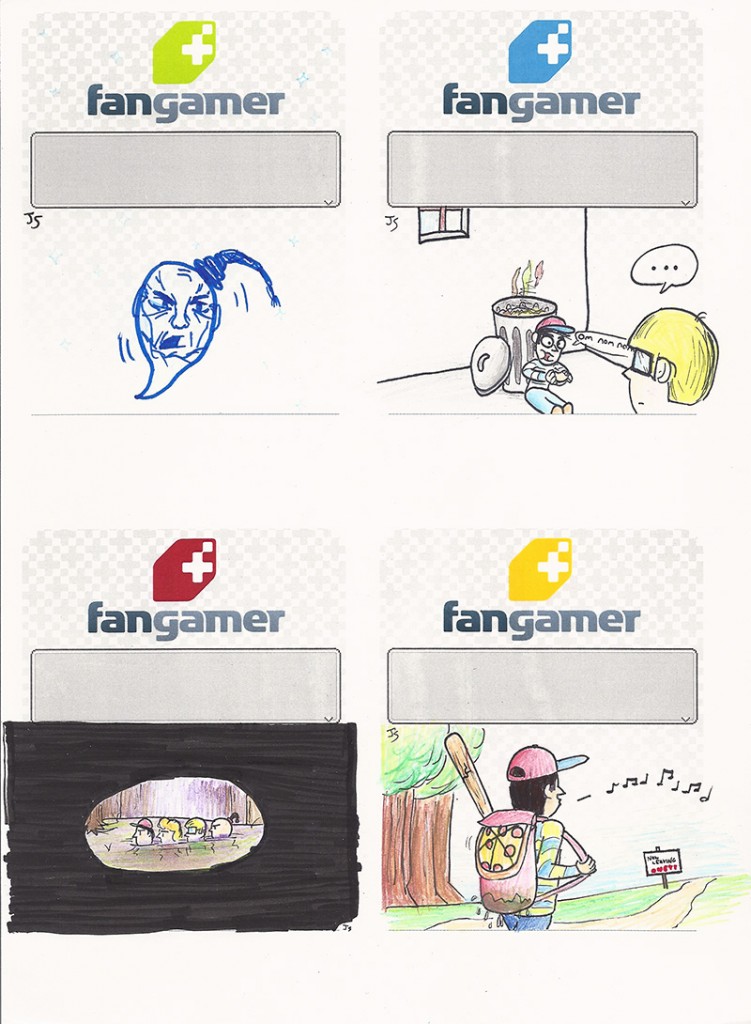 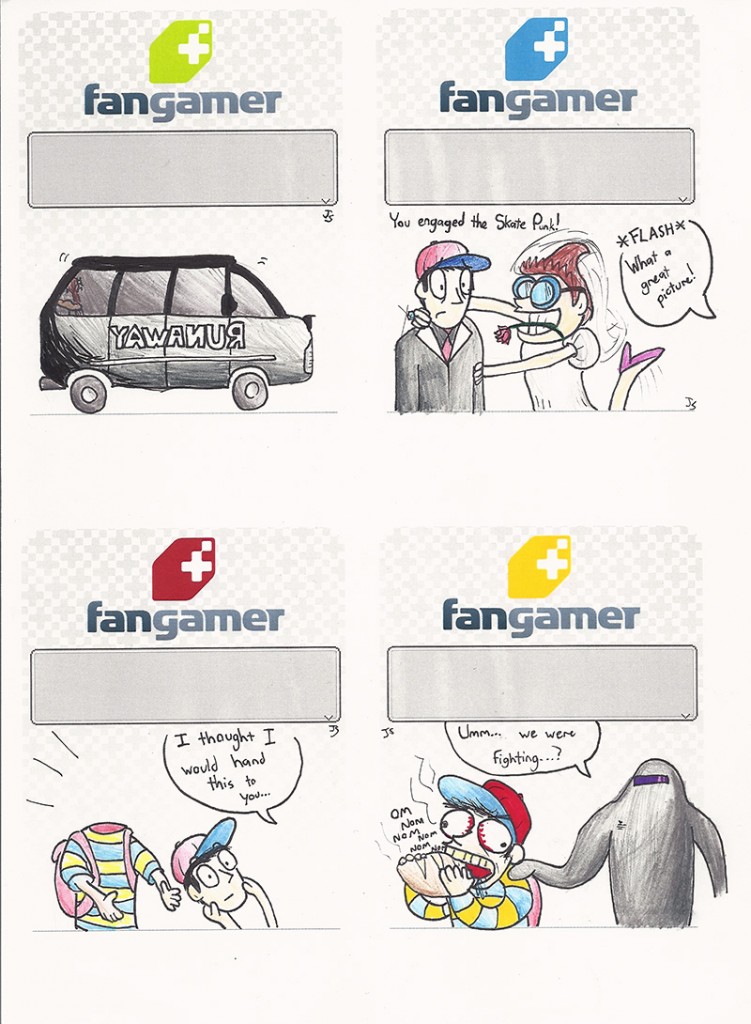 Another two I was afraid no one would get: top right (“You engaged the Skate Punk” is the intro text when you start a battle with a Skate Punk) and bottom left (it’s a joke on the “You really got your head handed to you!” game over message). Ness’ eyes look so creepy in the bottom right, I probably shouldn’t have used markers to make bloodshot eyes. 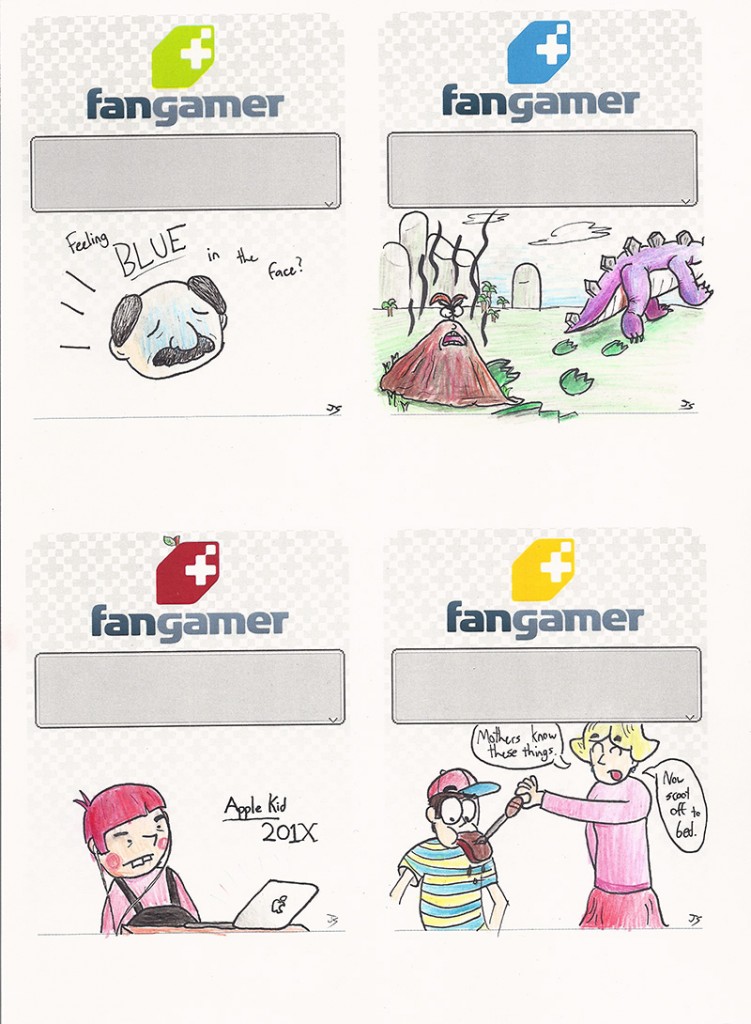 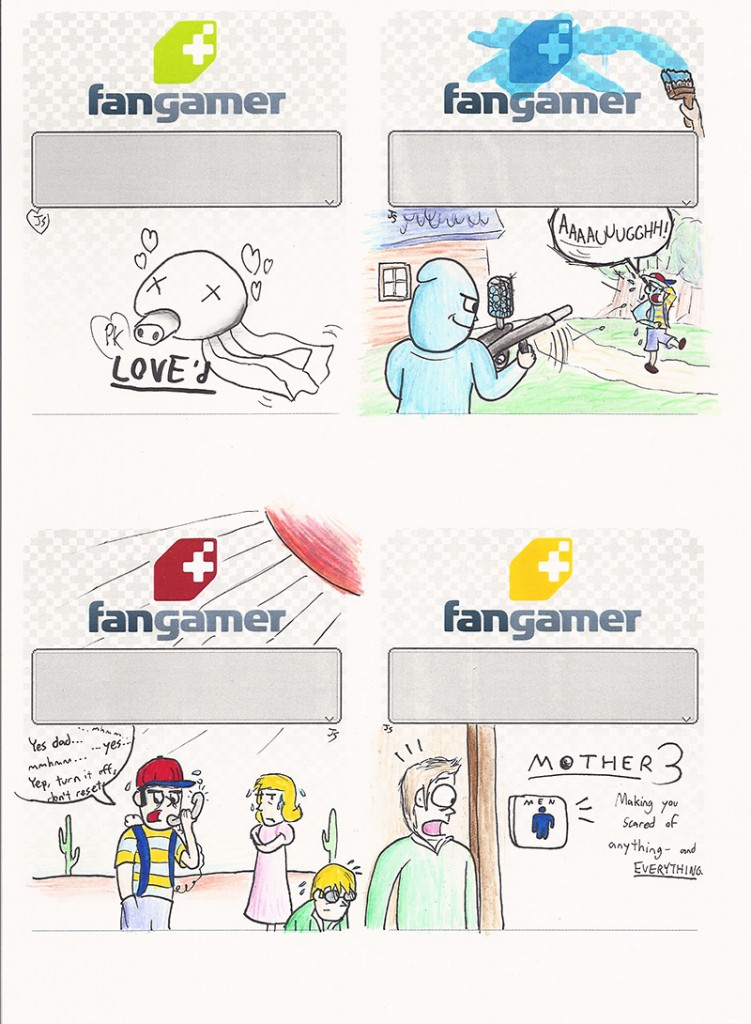 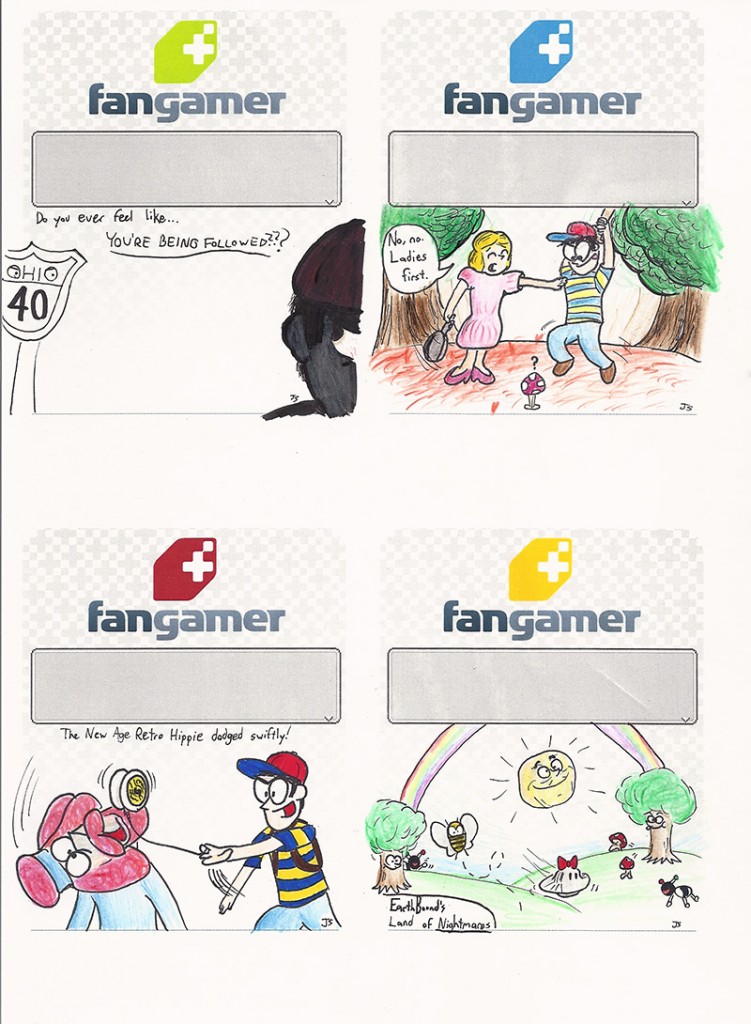 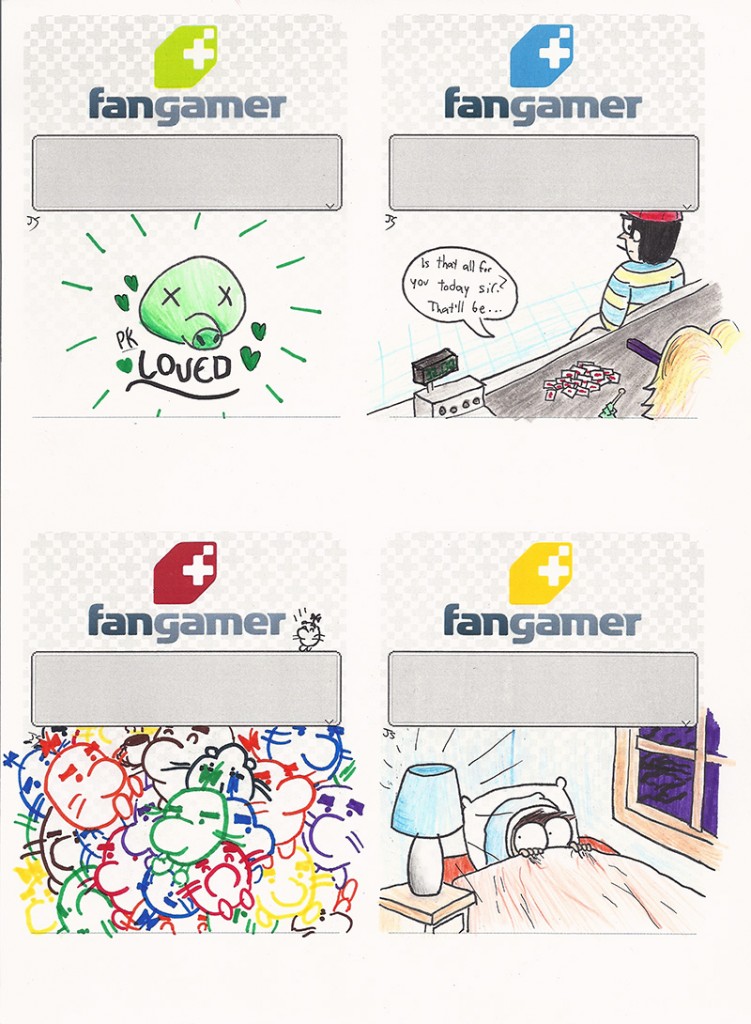 I made not one, but two packing slips revolving around a leveling up glitch in EarthBound (using rock candy and sugar packets). Hi-yah! 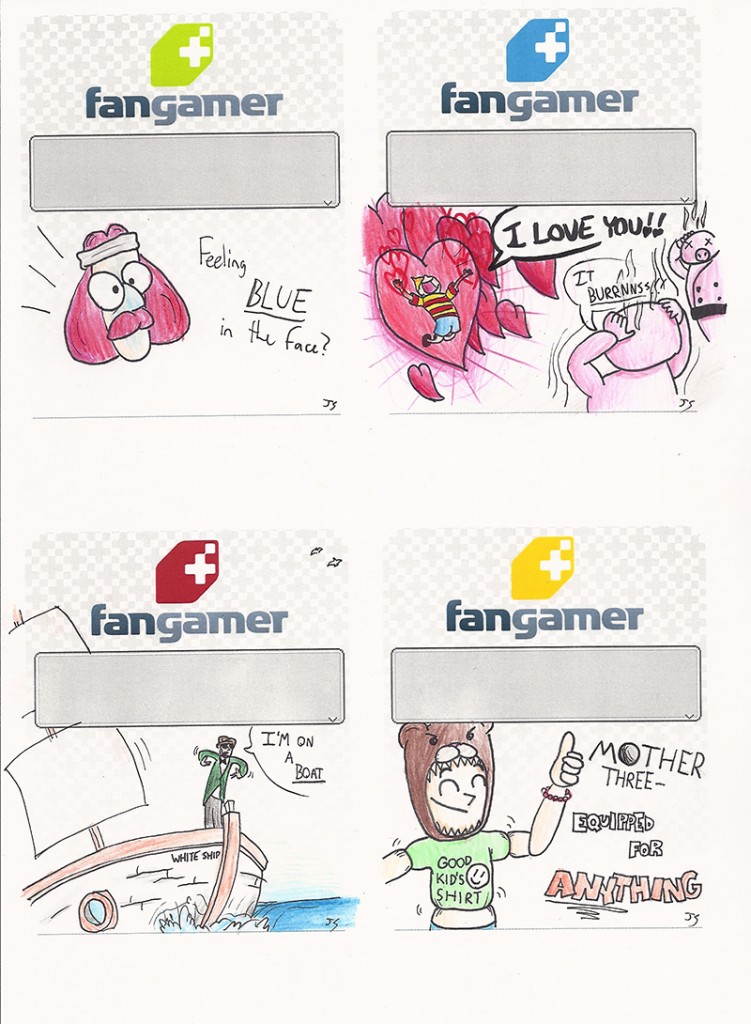 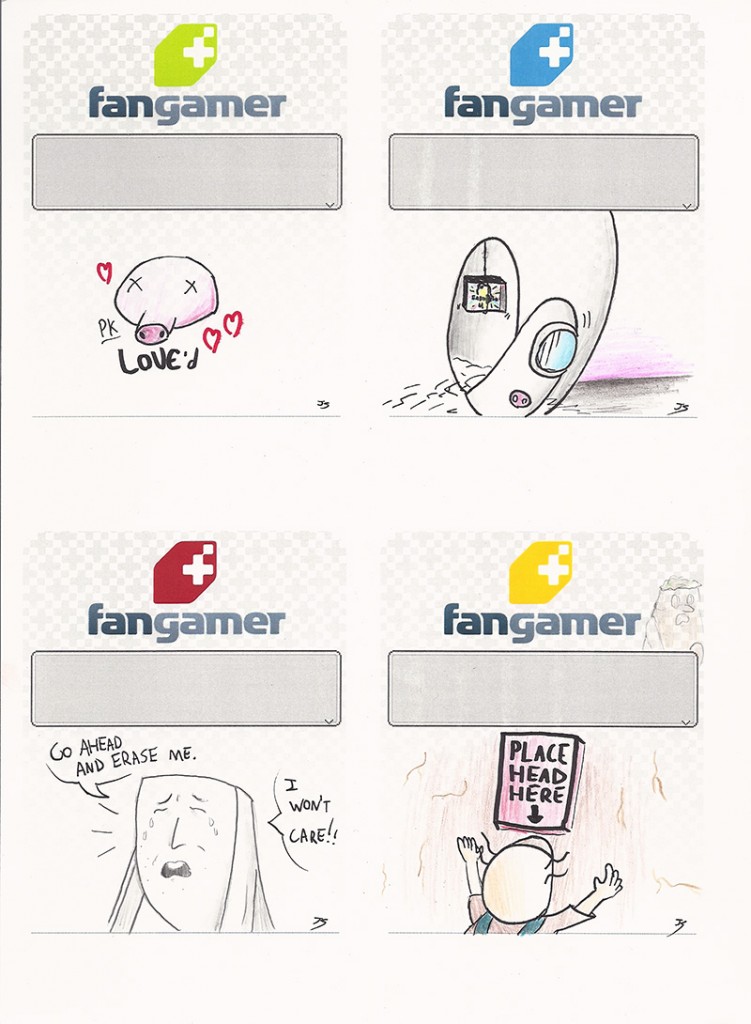 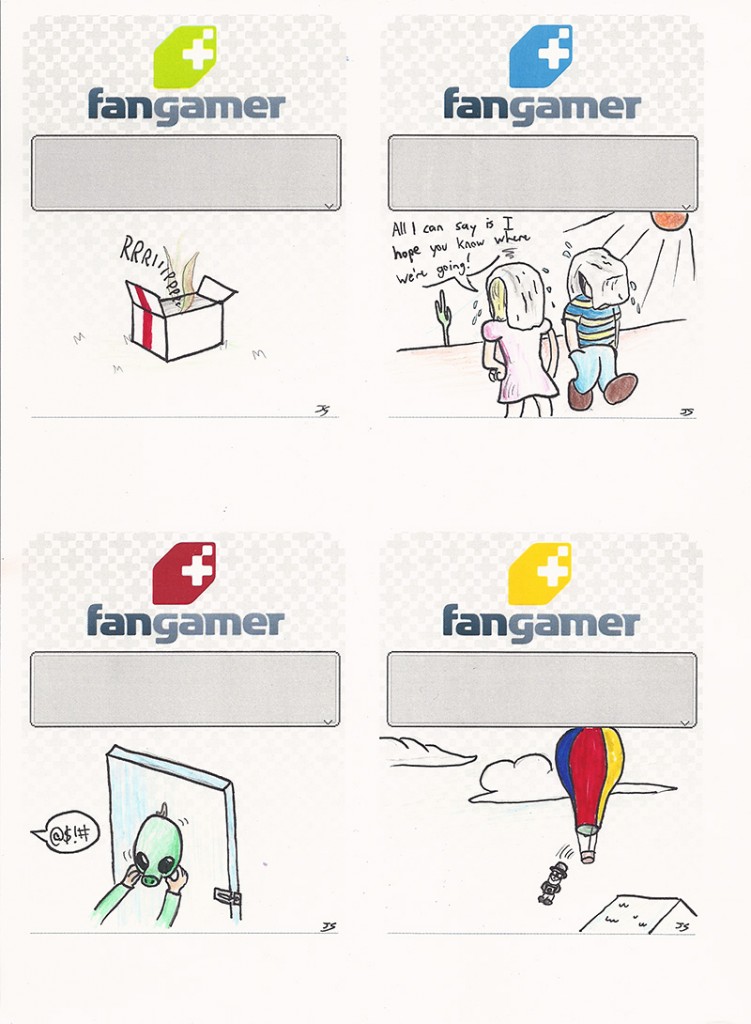