I panicked a little when I found out I had to draw 48 Chrono Trigger packing slips, as I’d never heard of it before that fateful day when the package came in. I figured I could just look up some enemies and draw them over and over and get them out of the way. But no—I was determined to make the Chrono Trigger slips at the same level of creativity that I had done for EarthBound and Mario. I nabbed a DS copy, played most of it and…nothing. Wasted hours of so-so JRPG later (come at me), I just couldn’t think of anything particularly funny to do with it, and I ended up just drawing enemies and boxes over and over. 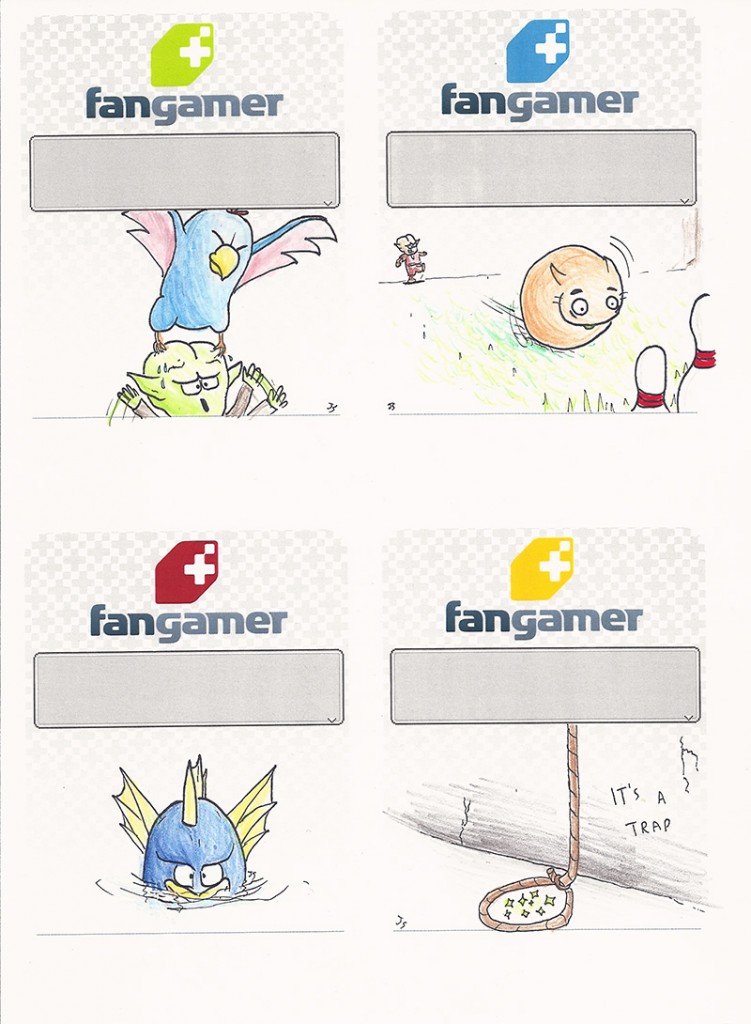 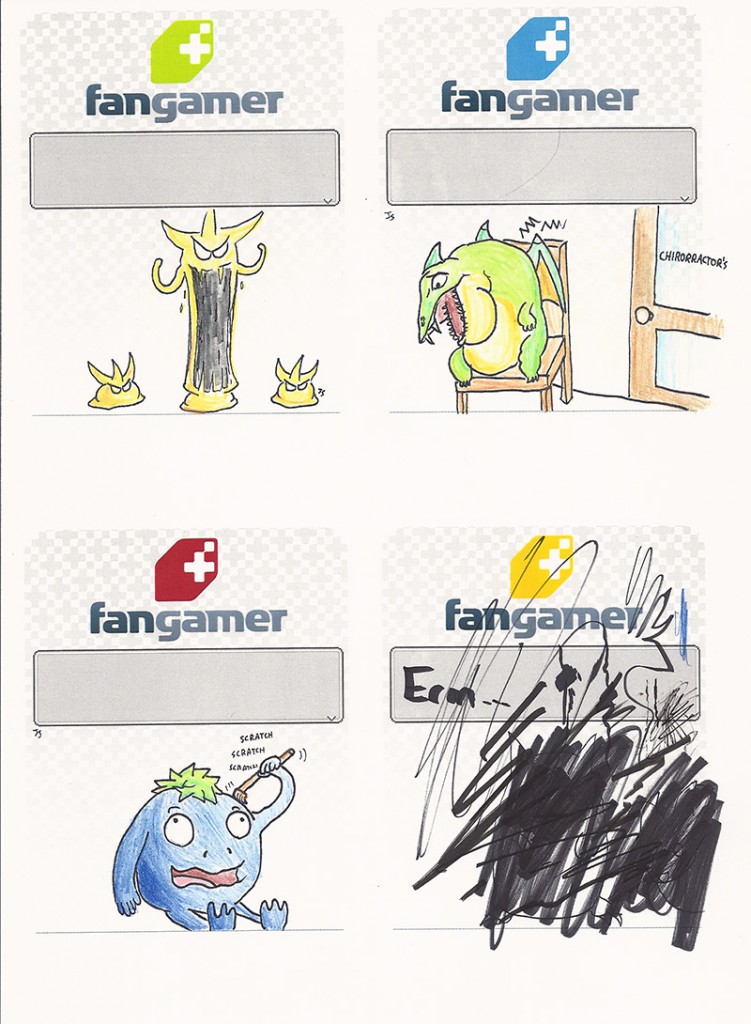 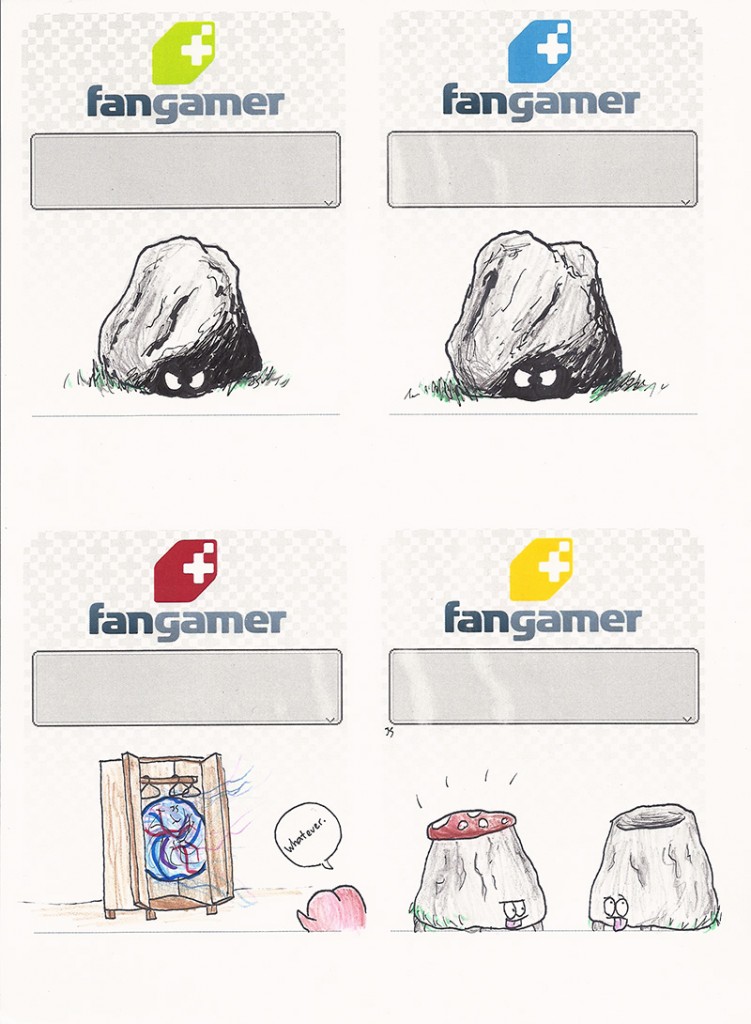 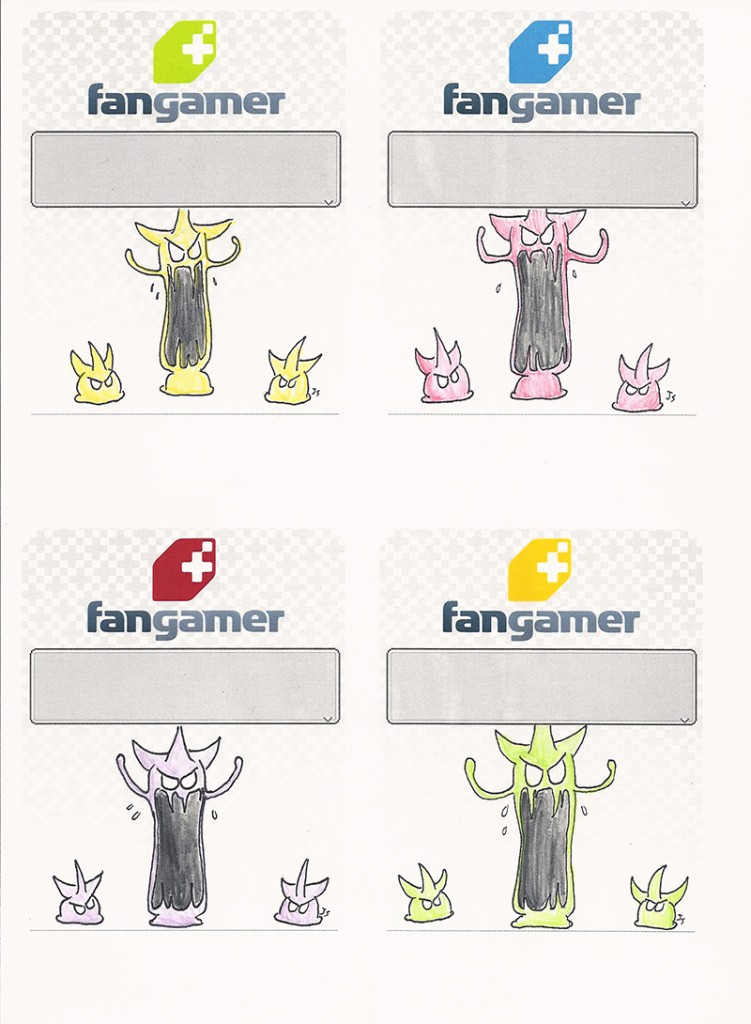 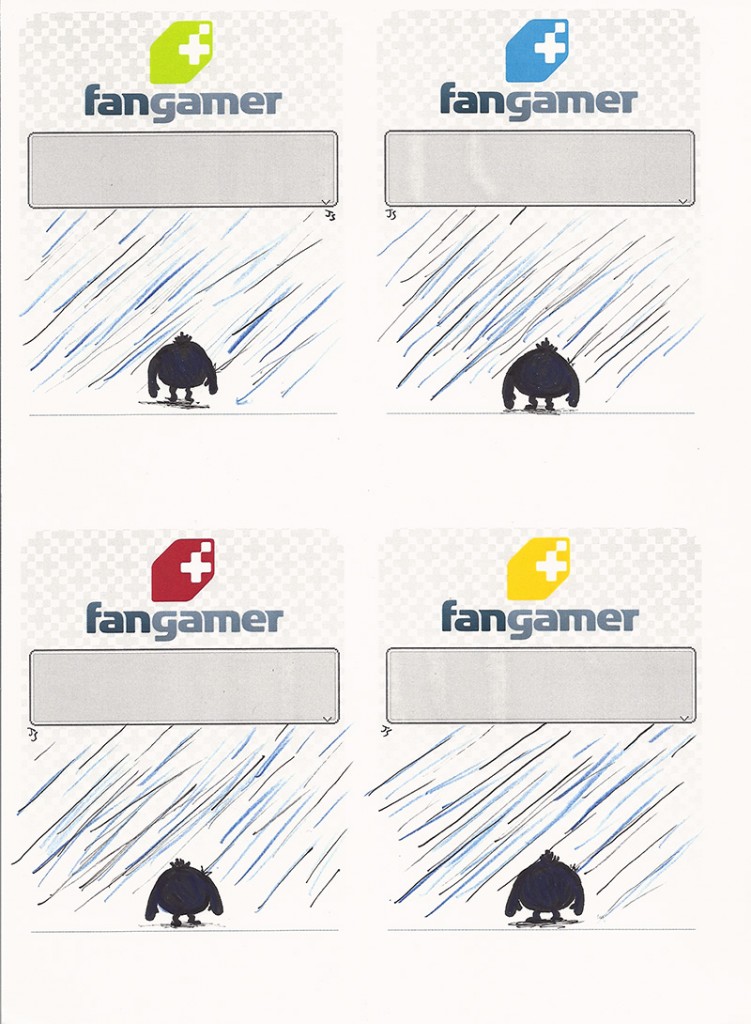 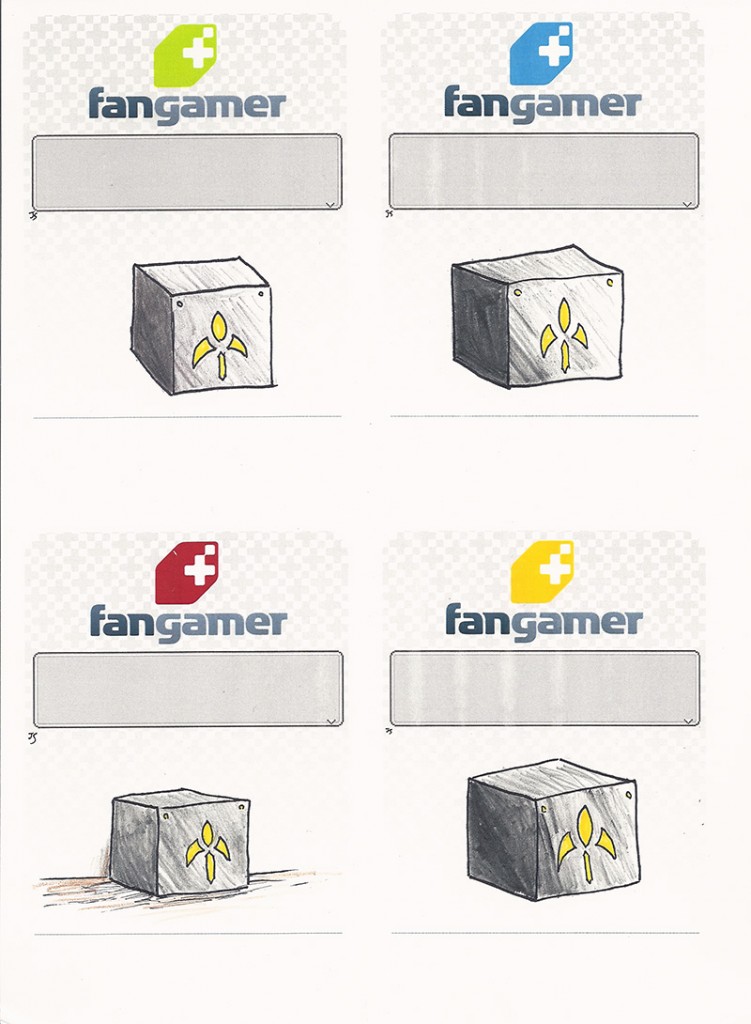 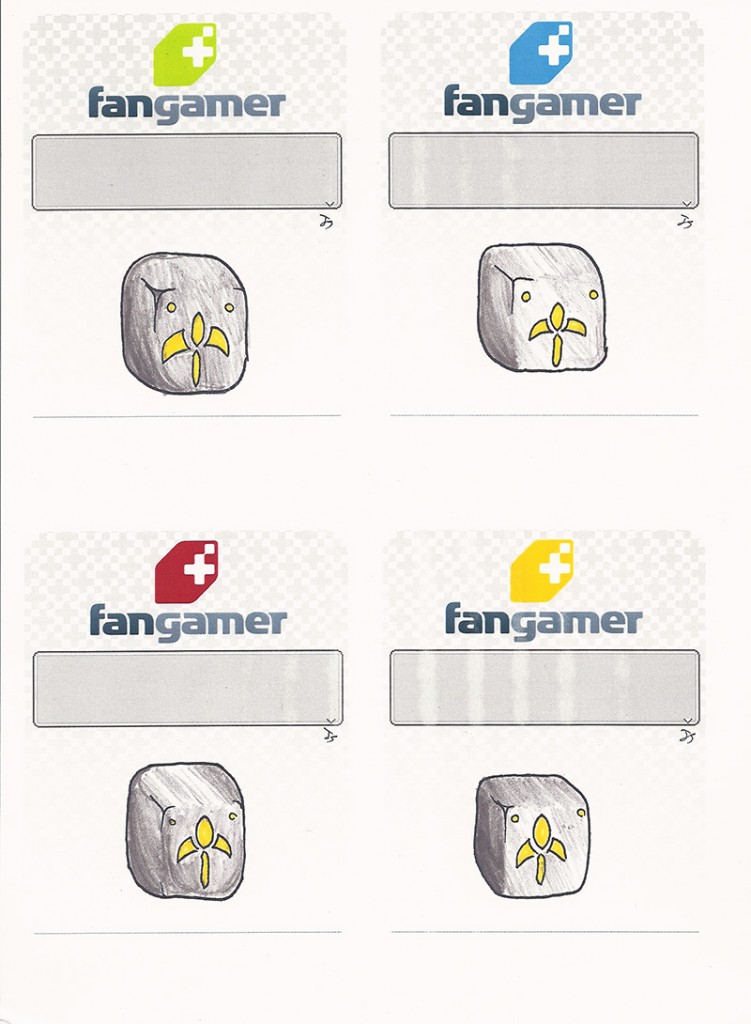 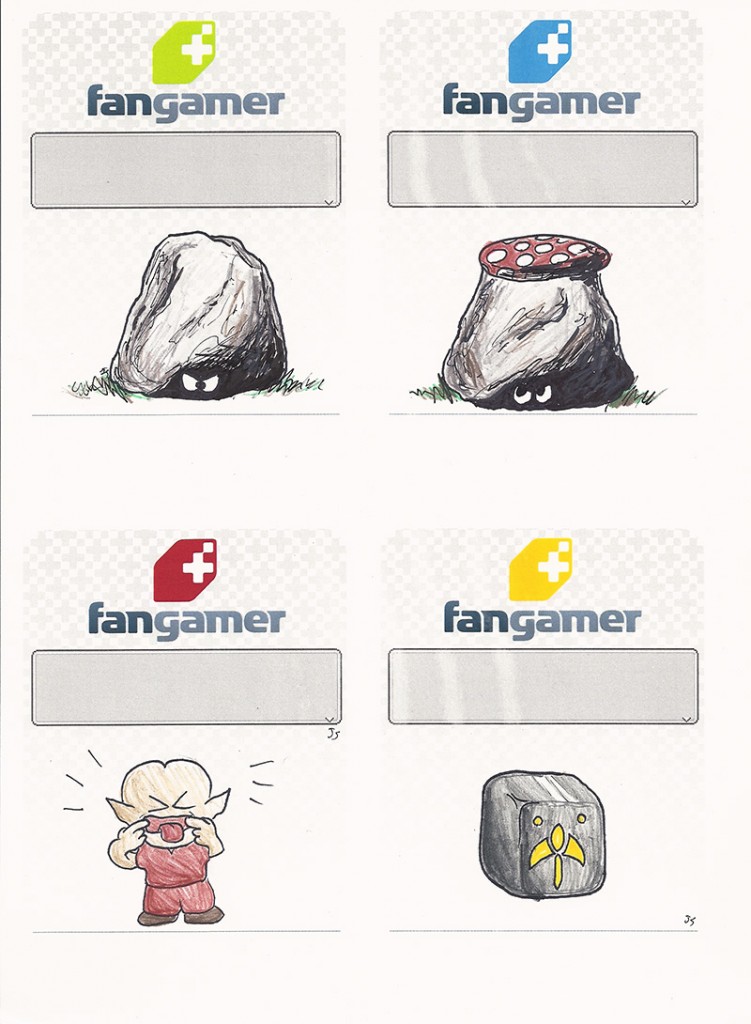 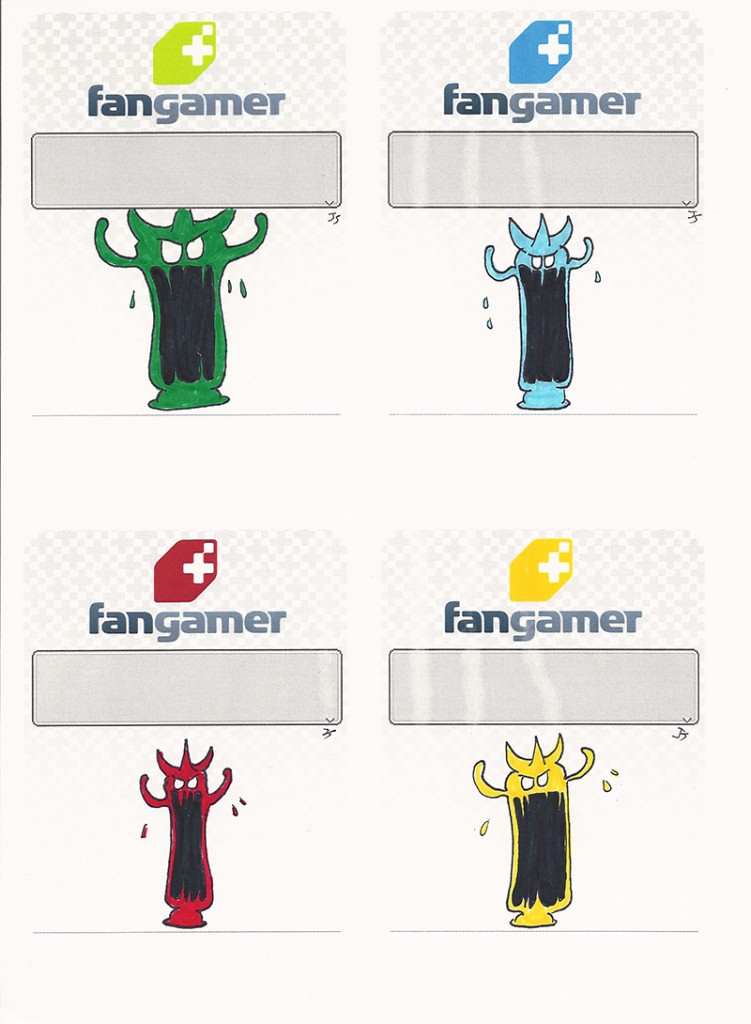 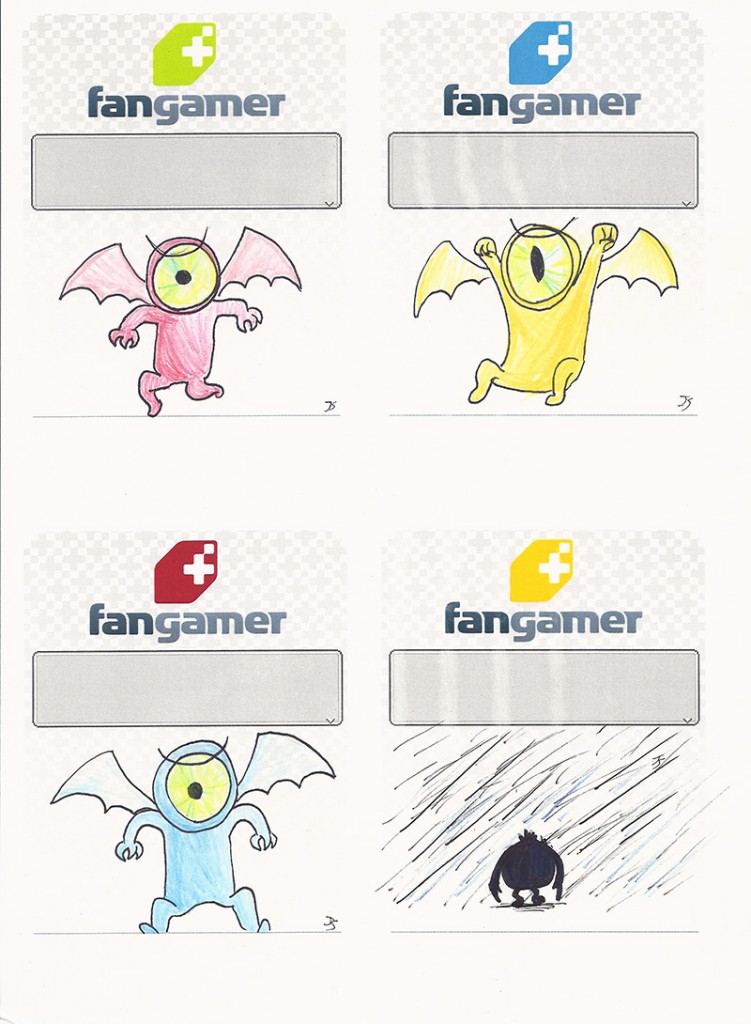 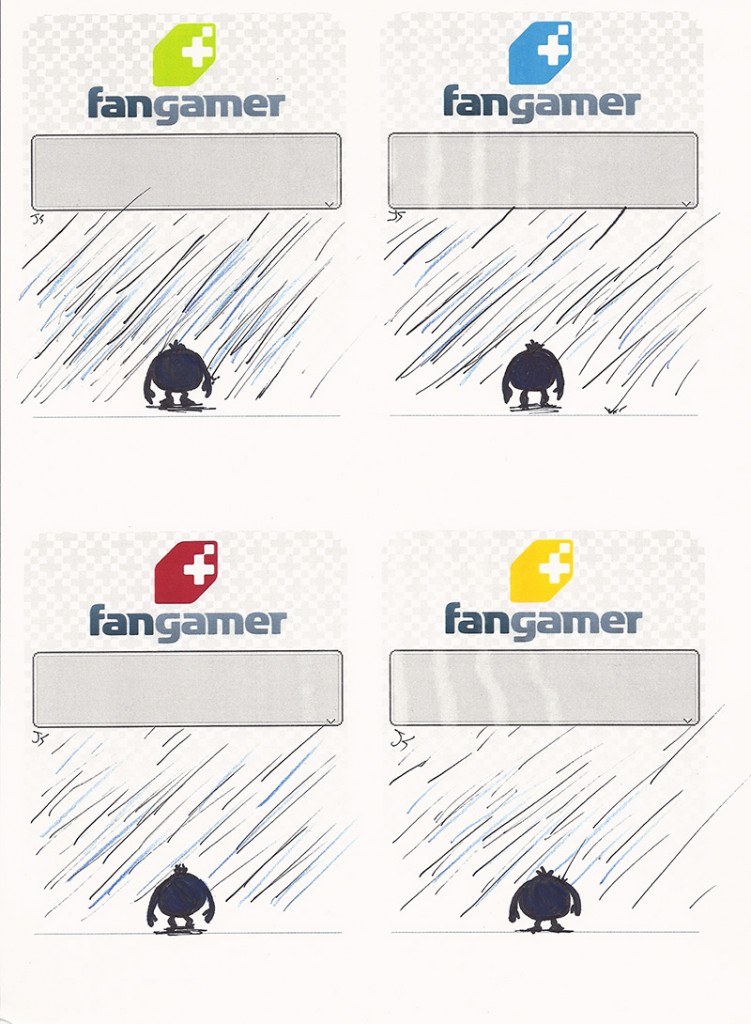 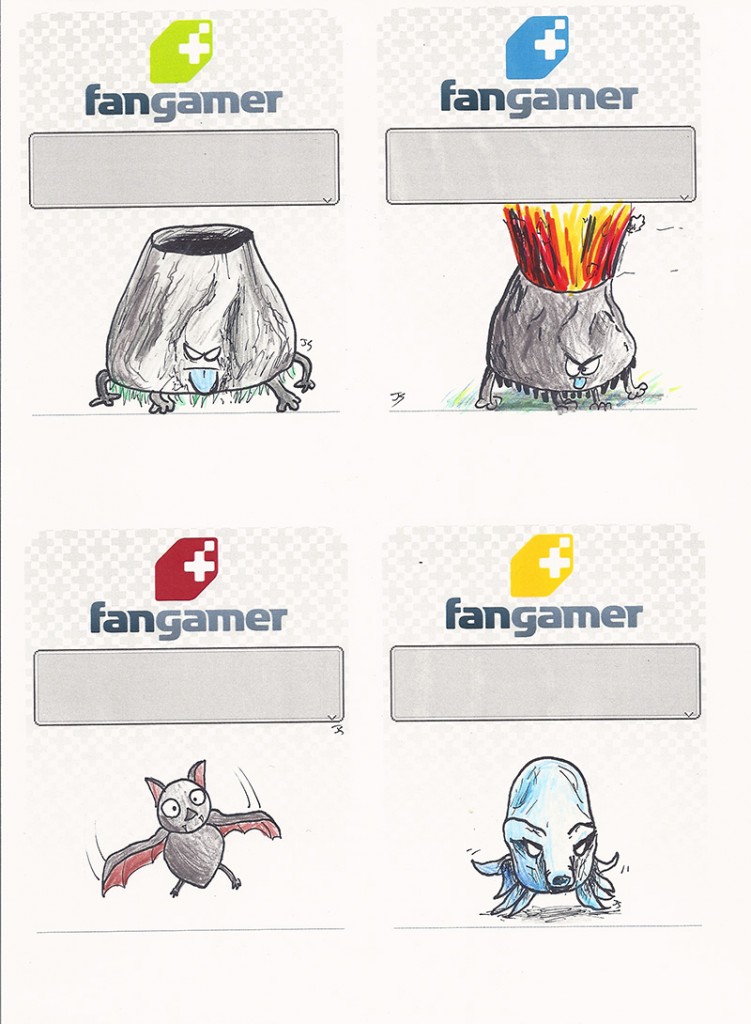 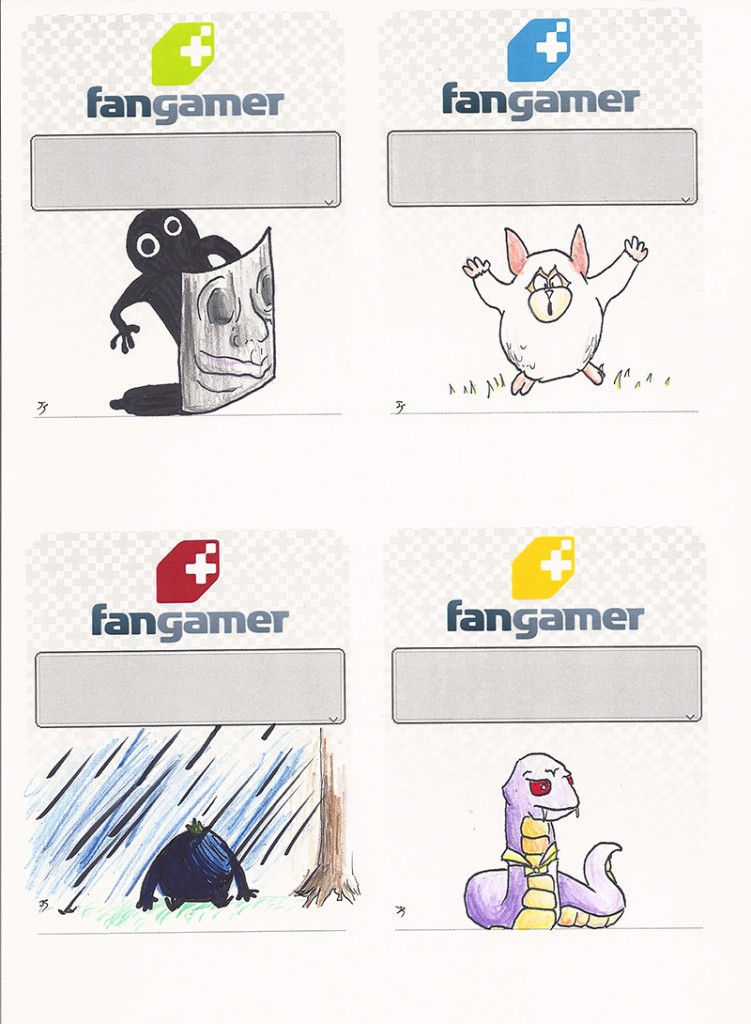 I got the actual blank packing slip sheets to draw on on June of 2010, and they were sent back…July of 2011. Finishing them off was surprisingly poignant for me—I spent a lot of time with those things. I printed a letter out and included it with the return package: 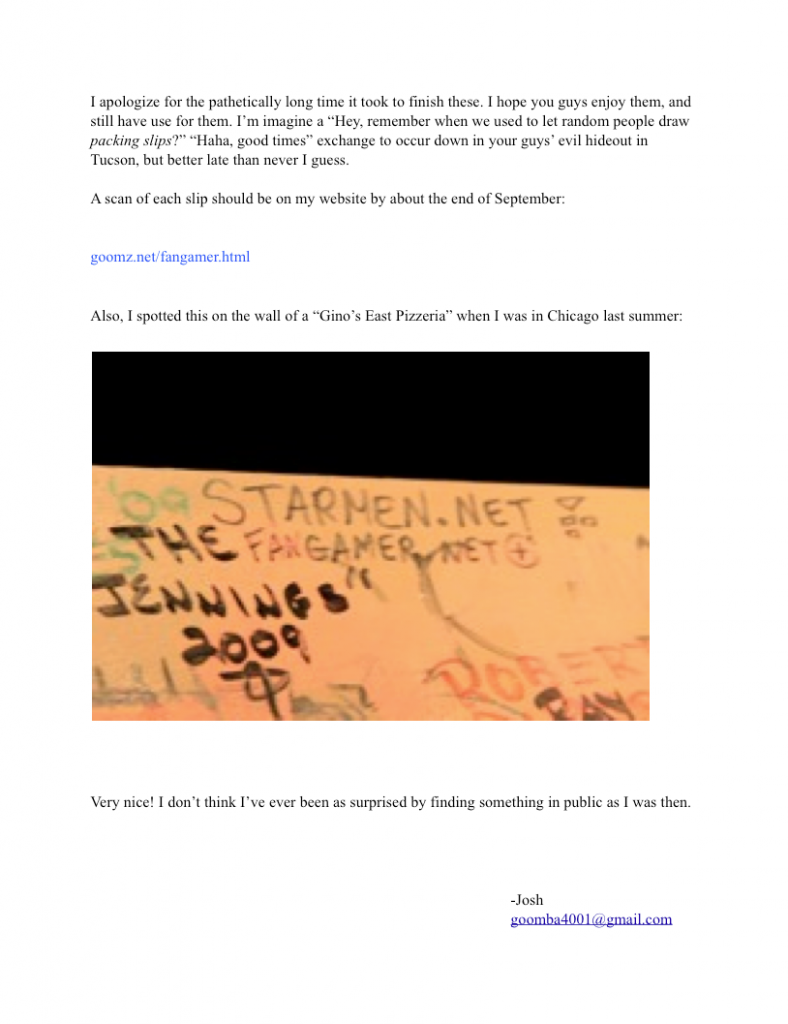 See how I said “by about the end of September”? That was supposed to be the September…of 2011. They got the letter back, and responded in an email:

We’ve received your slips! No sweat about the delay, you did a fantastic job on them! Here’s your $30 coupon code: […]

We’re also QUITE surprised you found our vandalism at Gino’s! Reid says, “that = the best” We wrote it during the 2008 Starmen.Net convention “Chicagocon”). I also went ahead and made a post about it in our “Swag Sightings” forum topic.

Anyways, please let me know if you have any other questions, and thanks a ton! 😀

That made me feel slightly better, but overall I still felt like a jerk. This was only made worse when I used my $30 discount, bought some shirts, got them in the mail, opened the package, and…the packing slip had a completely different updated design. The packing slips I spent so much time on were outdated before I even sent them in!

I’ve bought some more Fangamer merch recently, and both times have gotten a soulless little Mr. Saturn papercraft printout. I’m sure people like me were very helpful in killing the packing slip system, but I’m also sure that business was getting too big for everyone to get their own hand-drawn slip. And good for Fangamer. Arizona homeboys forever! It’s still a nice freebie and considerate of Fangamer to send papercraft printouts with every single order, but it’s not the same as the hand-drawn works of yesteryear. I assume that they used up all of my packing slips, so that means each one is now in its own happy (or maybe confused) home. I’ve been too ashamed to show my face around starmen.net to see if anyone posted a scan of any of my slips, but I’m sure they’re out there.