As far back as elementary school I used to make fake album covers for an imaginary band in MS Paint, and I’d make up band names and tracklists to go along with it. That survived into my Photoshop days, and I’d enjoy (and still enjoy) making whatever I felt like in Photoshop, cropping it into a square, and calling it an album cover. A lot of these weren’t necessarily going to be real albums, but I had fun pretending they were. They date from 2009–2014. 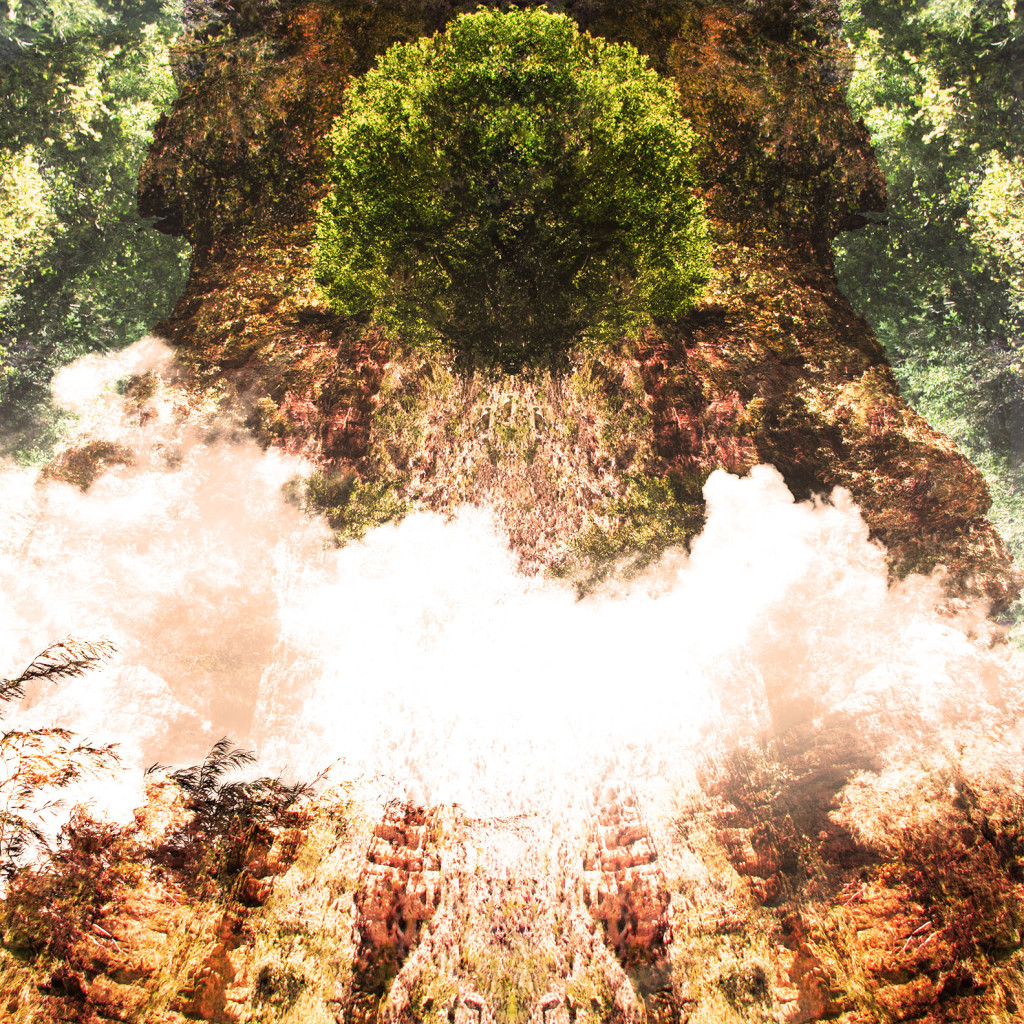 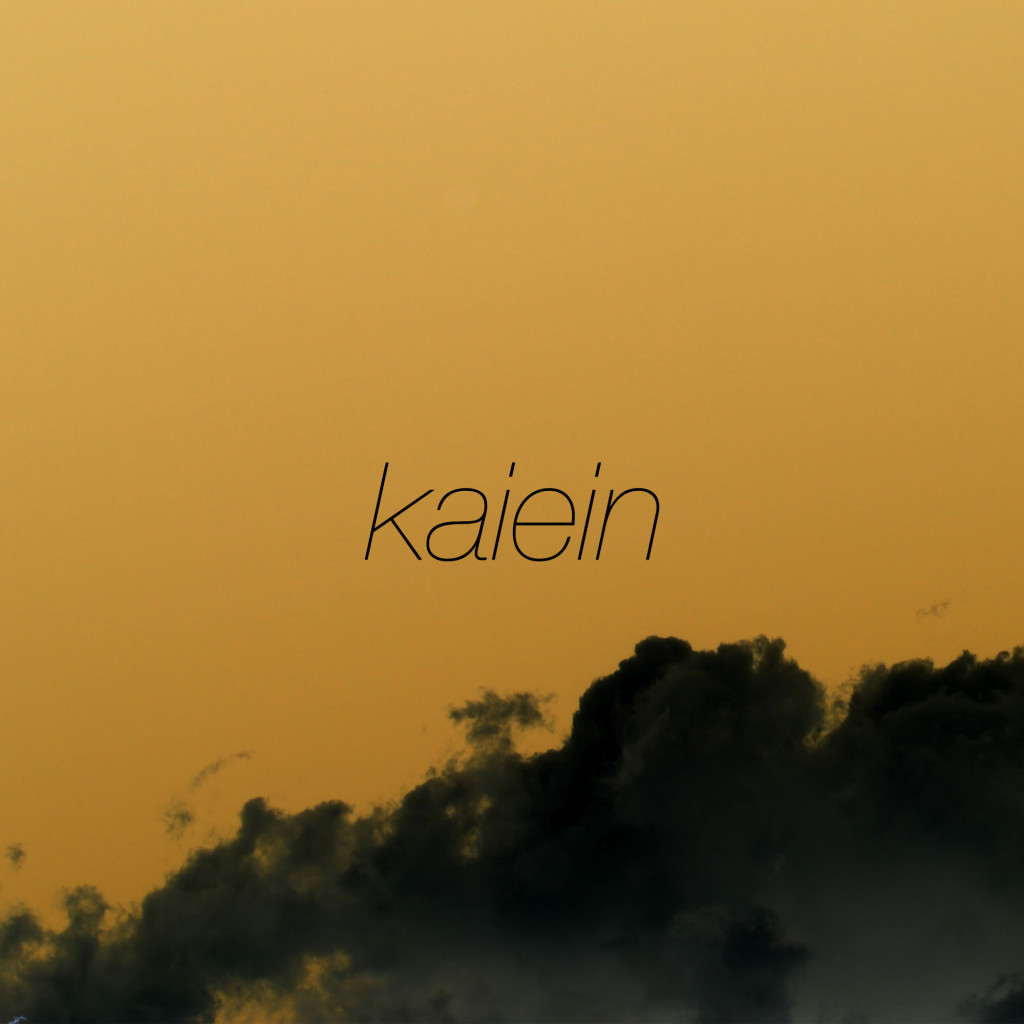 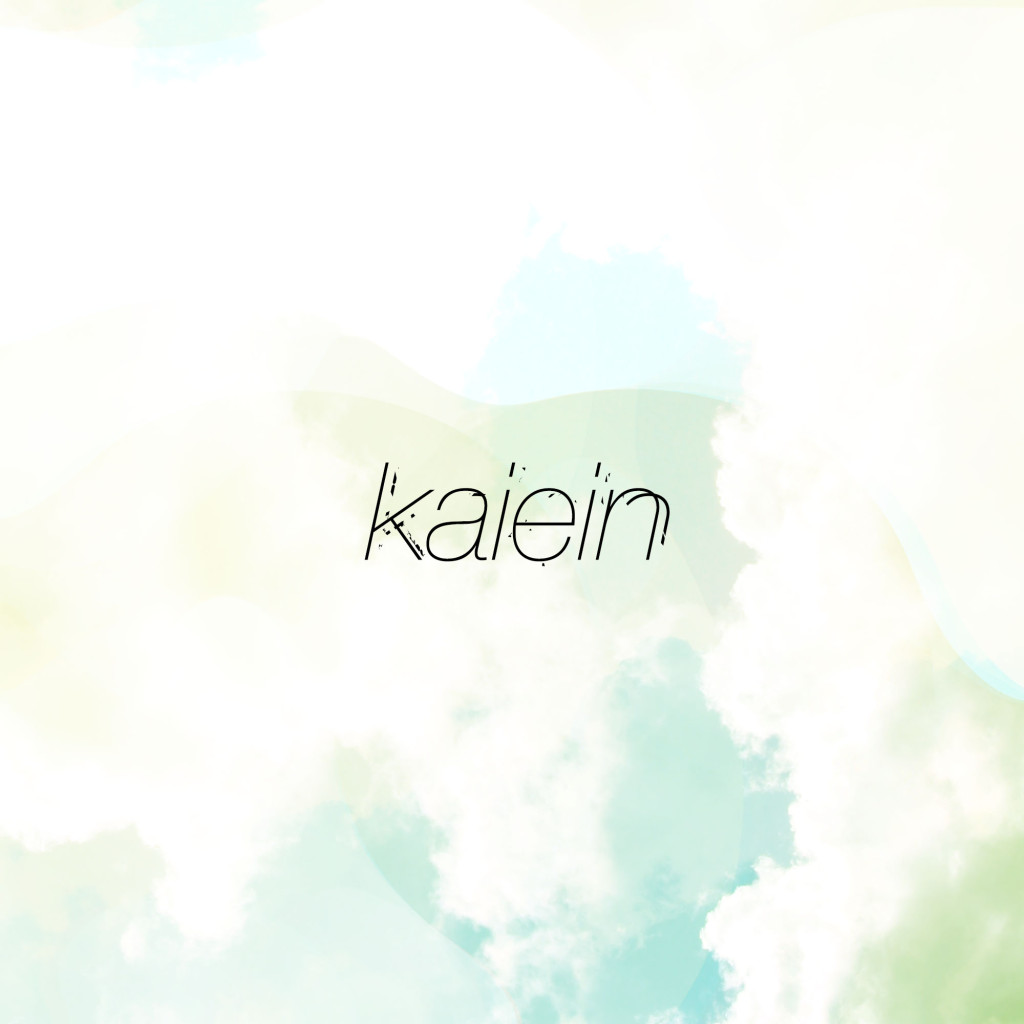 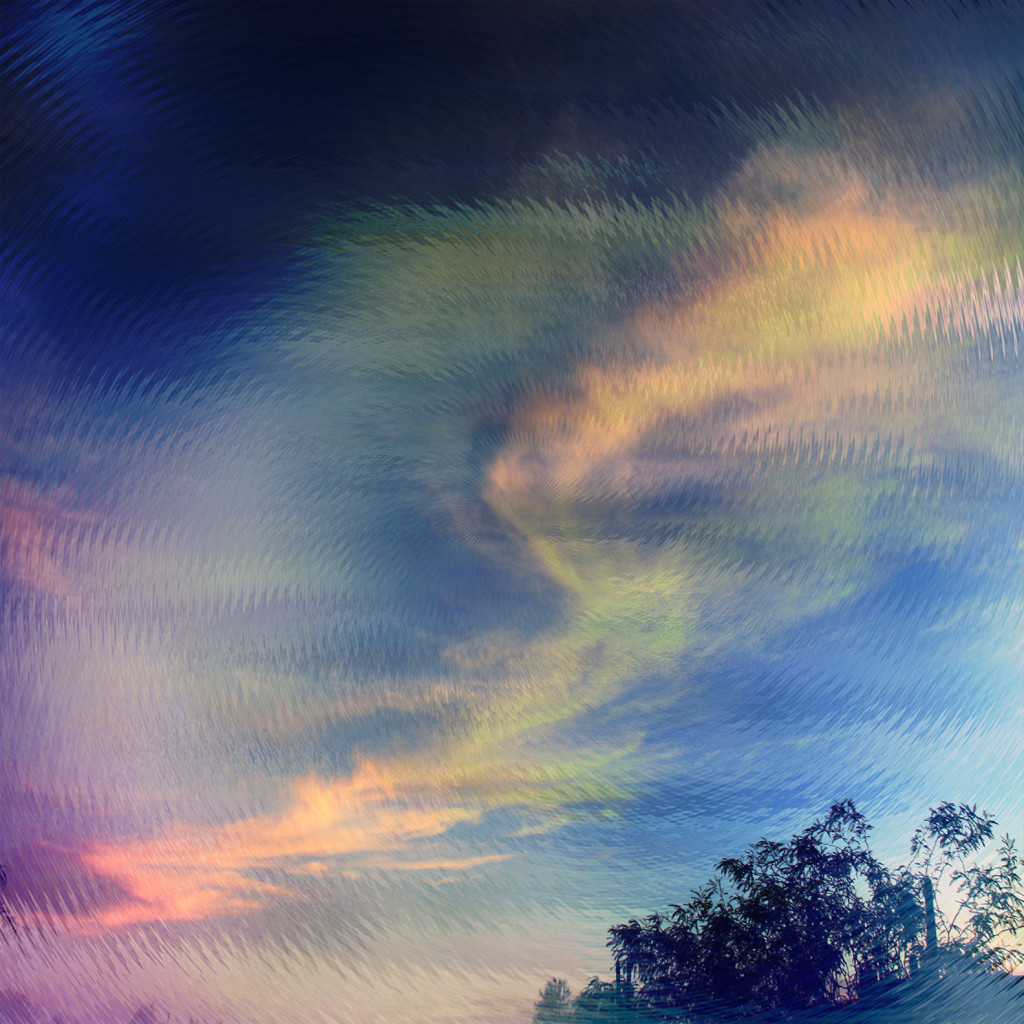 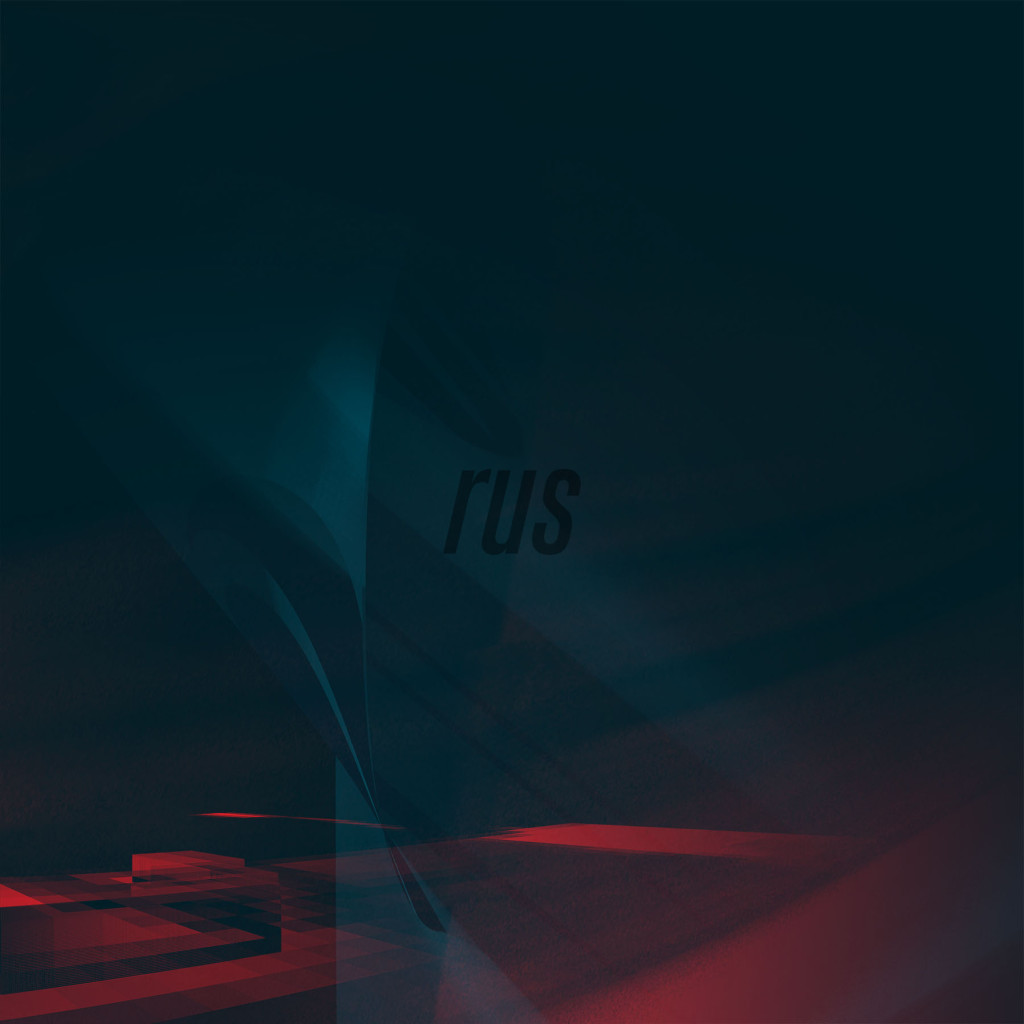 I made many album covers for Sunbird, but most of them didn’t fit the tone of my music (and that is, cheeky, cute, simple, not…edgy). The bird was actually in this picture but it looked horribly fake with the adjustment layers. 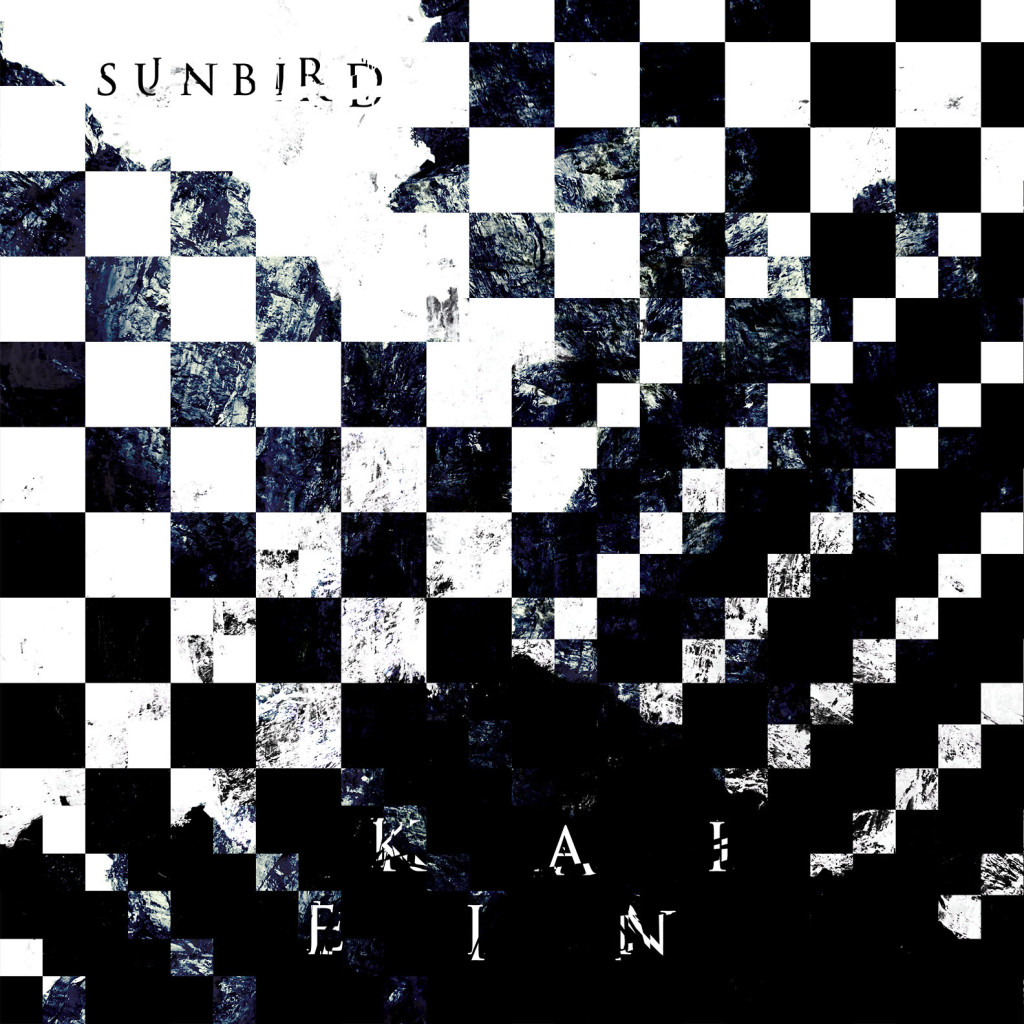 Another Sunbird cover that just didn’t fit my music. Maybe if I made drone metal. 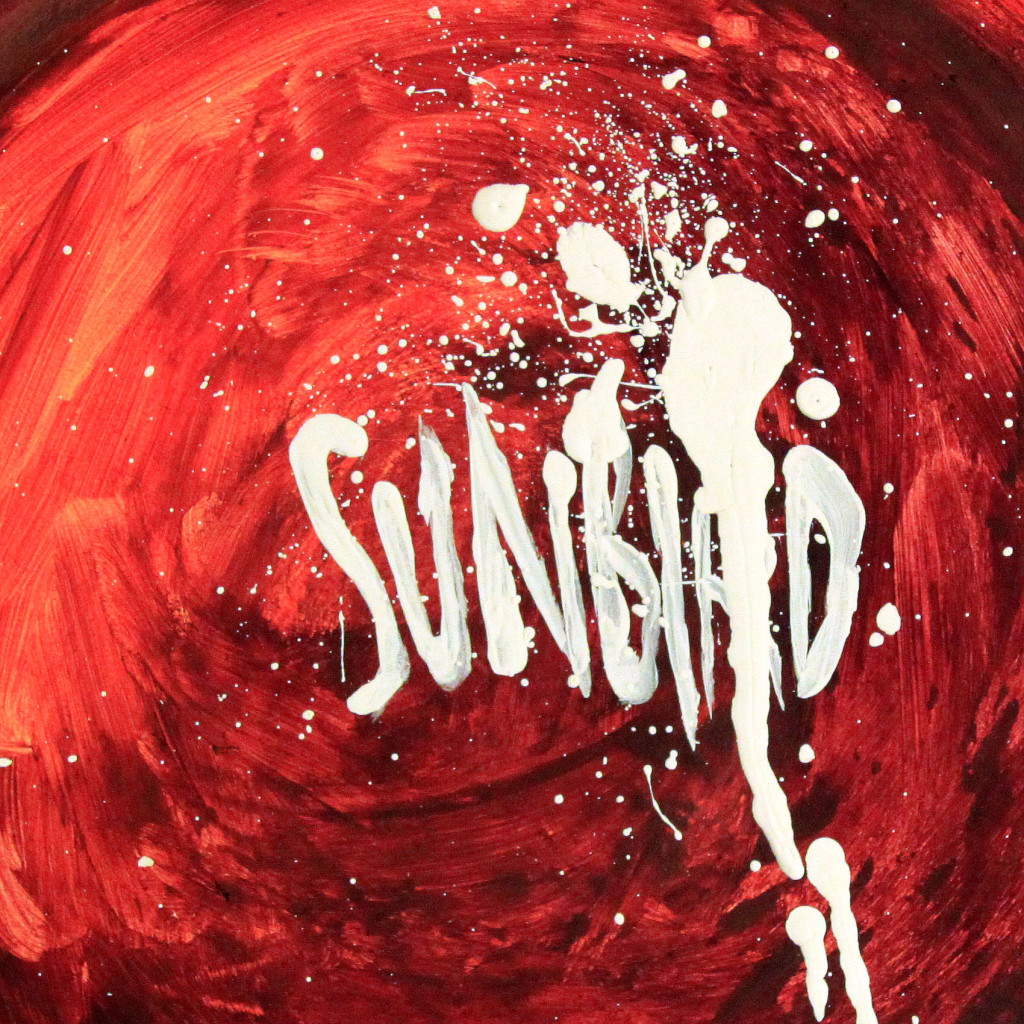 I actually painted this to use as an album cover, which immediately makes it the album cover I’ve put the most work into, but it was on a really small area and this specific picture of it was too grainy to use. 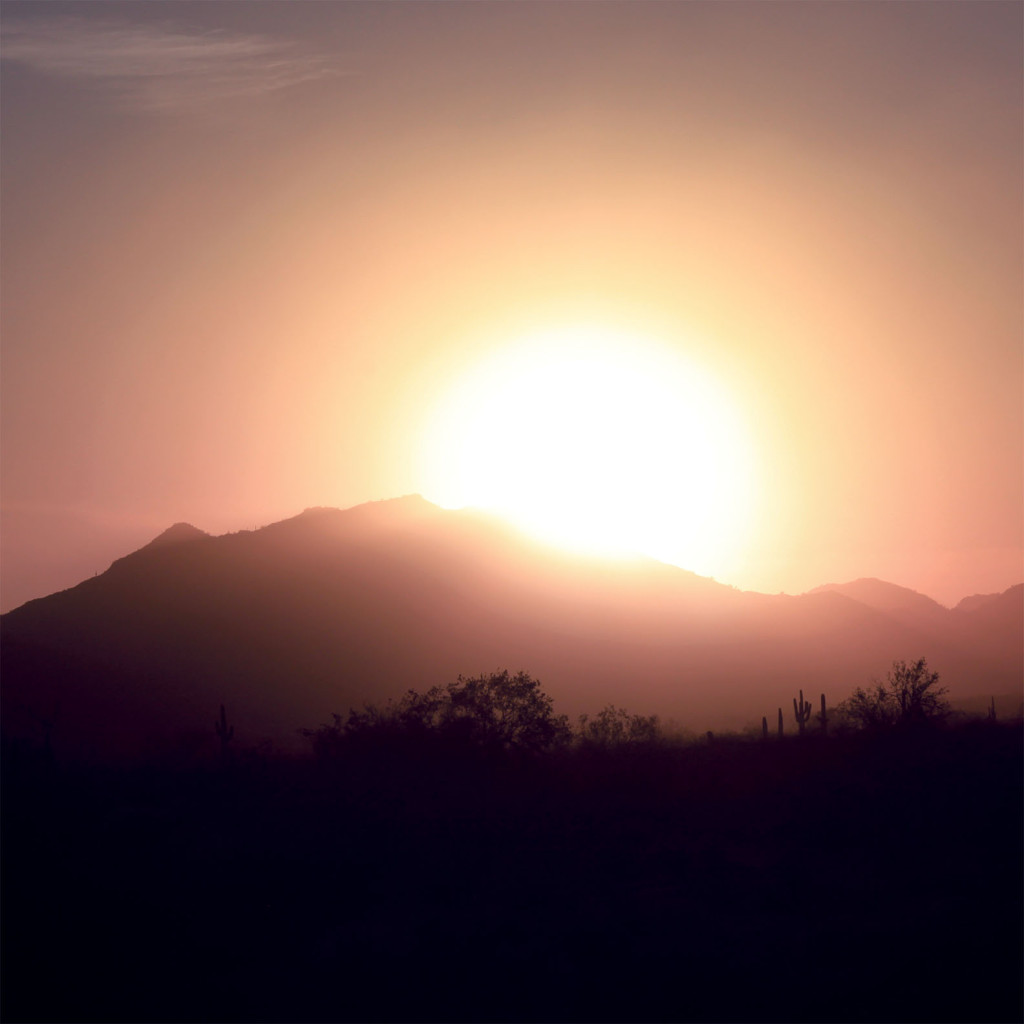 This picture can be found in wallpaper-size here. 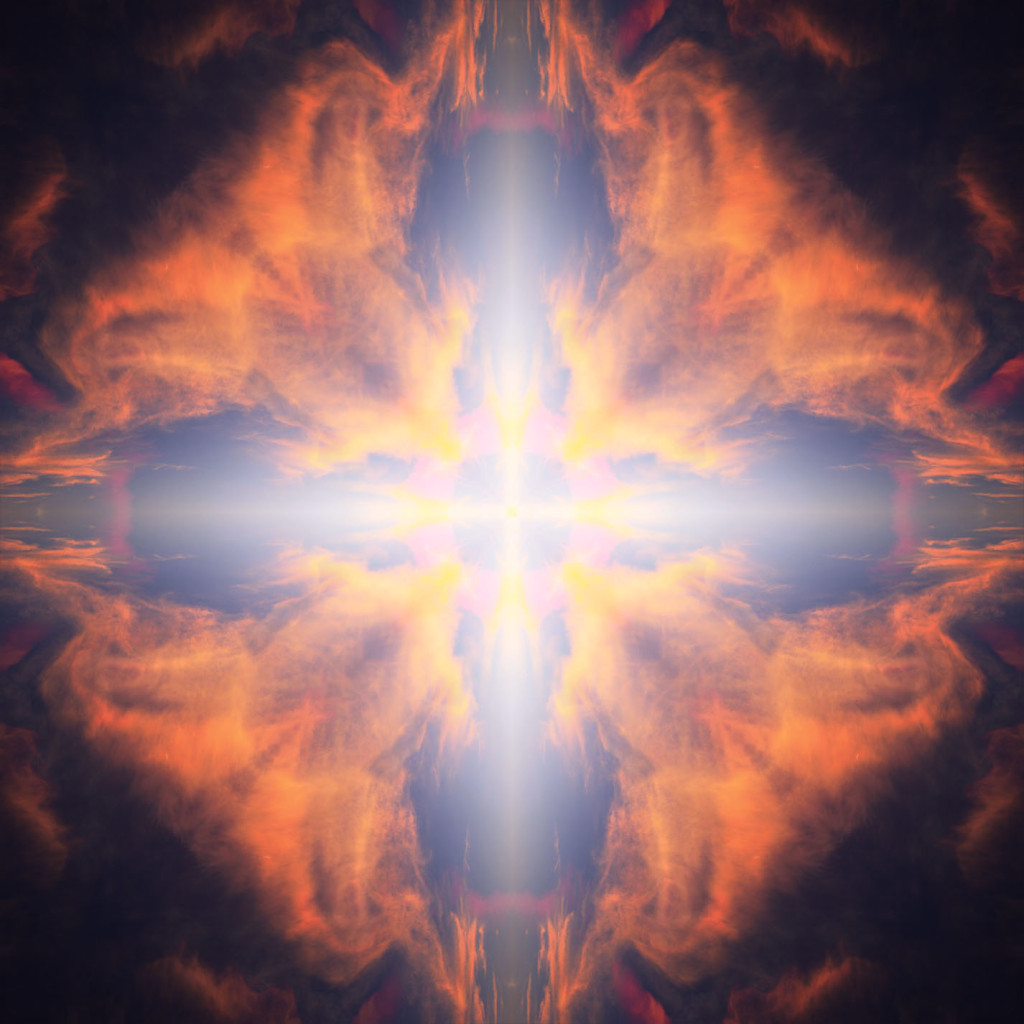